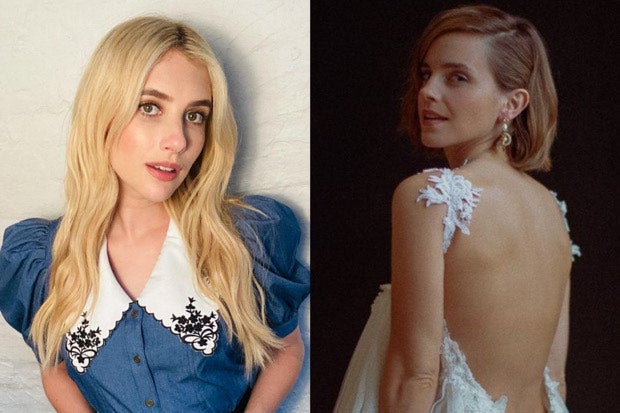 “Harry Potter 20th Anniversary: Return to Hogwarts” producers may have unknowingly featured an unannounced guest on the retrospective special — thanks to eagle-eyed fans who notified them about it.

Producers of the show admitted their “editing mistake,” after using a childhood photo of “American Horror Story” actress Emma Roberts instead that of Emma Watson (who plays the character Hermione Granger) on the retrospective special. This was addressed by the producers through an exclusive statement issued to Entertainment Weekly yesterday, Jan. 2.

“Well spotted Harry Potter fans! You brought an editing mistake of a mislabeled photograph to our attention. New version up shortly,” it stated.

This comes after one @vee_delmonico99 posted a screenshot of a part of the film where Roberts’ photo was shown, along with a screenshot of Roberts’ Instagram post in 2012 with the same photo, as seen on the fan’s Twitter page last Saturday, Jan 1.