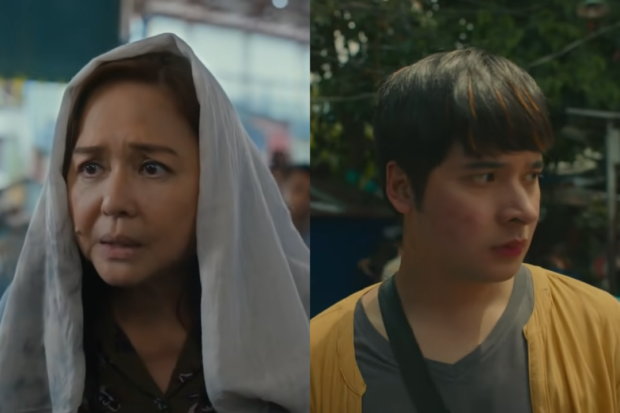 Santos was hailed as Best Actress in a Leading Role for her performance in the film “Kun Maupay Man It Panahon,” while, Bables earned the Best Actor in a Leading Role award for the movie “Big Night!”, as seen on the festival’s Facebook page, also yesterday.

Here is the full list of winners in the MMFF Gabi ng Parangal 2021: