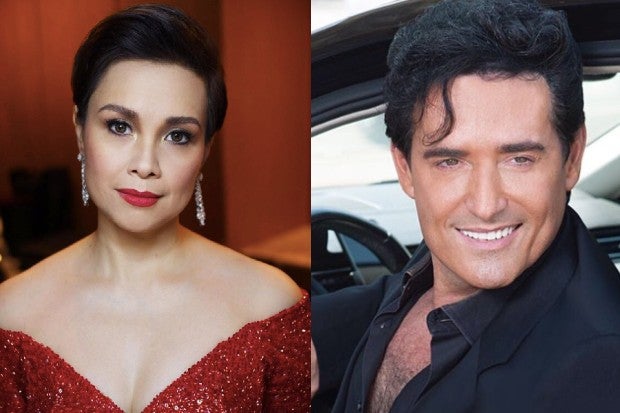 The announcement was made on Il Divo’s Facebook page, where the group posted a portrait of Marín.

“It is with heavy hearts that we are letting you know that our friend and partner, Carlos Marin, has passed away. He will be missed by his friends, family and fans. There wiIl never be another voice or spirit like Carlos,” they stated.

“For 17 years the four of us have been on this incredible journey of Il Divo together, and we will miss our dear friend. We hope and pray that his beautiful soul will rest in peace. With Love — David, Sebastien and Urs”

Marín’s cause of death was not stated. However, the band shared that he was admitted to the hospital earlier this month after cancelling a series of shows from their Christmas tour. Some reports in Spanish suggested that he may have died due to COVID-19 complications.

“Truly you were one of a kind. I looked forward to singing with your luscious baritone at every performance on tour. Funny, handsome, and supremely talented,” she stated. “The world has lost someone special. Rest In Peace, my friend.”

The actress also extended her condolences to the remaining Il Divo band members and their fans worldwide.

Il Divo is a pop opera fusion quartet with members from France, Switzerland, Spain and the United States. The group was signed under Syco Music by music mogul and celebrity judge Simon Cowell in 2003. They released their latest album “For Once in My Life: A Celebration of Motown” last July. The band celebrated their 18th anniversary earlier this month. JB