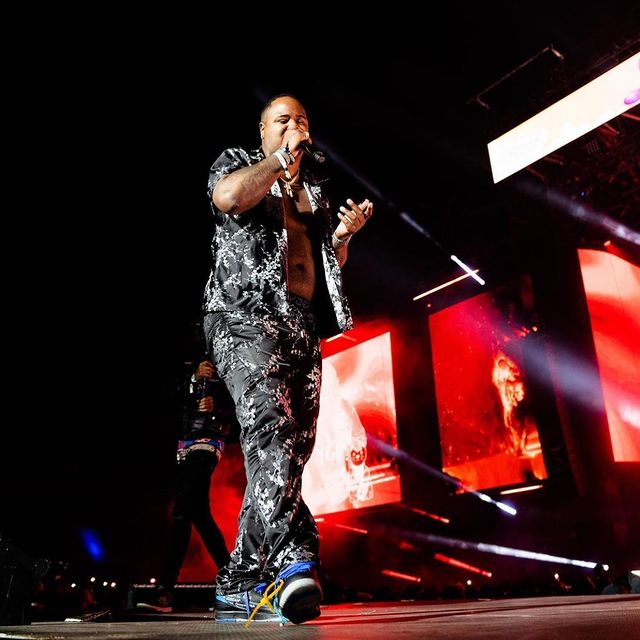 The 28-year-old, whose real name is Darrell Caldwell, was scheduled to perform on the weekend at the Once Upon a Time in LA concert, alongside hip hop stars Snoop Dogg, Ice Cube, and 50 Cent.

“Drakeo was the most original and innovative artist of his generation. a king without a crown or throne,” Jawson tweeted.

A stabbing incident was reported at the festival venue at 8:40 p.m. on Saturday, December 18, the Los Angeles Times said, citing a city fire department official.

One person, not publicly identified at the time, was reportedly taken to a hospital in critical condition.

He was later confirmed to be Caldwell, who died from stab wounds.

“There was an altercation in the roadway backstage,” the promoter told AFP in a statement.

“Out of respect for those involved and in coordination with local authorities, artists and organizers decided not to move forward with remaining sets.”

Snoop Dogg tweeted that he was in his dressing room when he was told about the stabbing and decided to leave immediately.

“I’m saddened by the events that took place last night at the Once Upon a Time in LA festival,” he said.

“My condolences go out to the family and loved ones of Drakeo the Ruler.”

Caldwell burst onto the scene in 2015, with many of his releases winning critical acclaim.

He was arrested in 2017 on a weapons charge and again in 2018 for murder related to the shooting death of a 24-year-old man.

Drakeo spent several years in prison on that charge.

He was acquitted in 2019 but was then charged with criminal gang conspiracy. He agreed to a plea deal so he could be released from prison in 2020.

While still behind bars, he released the album “Thank You for Using GTL,” referring to the company that controls prison phone services.

On the album, he raps over the prison phone line to his producer.