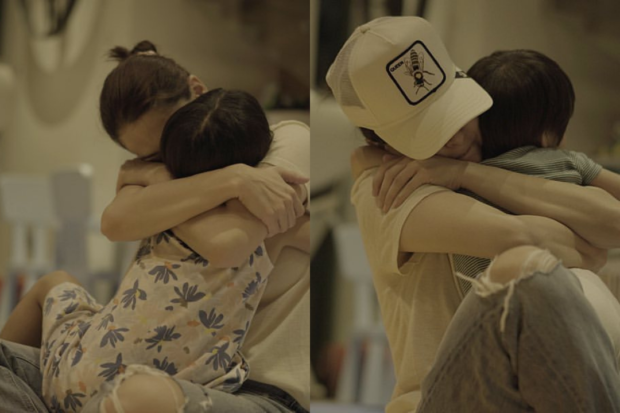 Marian Rivera and her husband, fellow actor Dingdong Dantes, are finally back home to their children Zia and Sixto, after the couple went to Israel for the 70th Miss Universe pageant.

The actress informed fans that she has reunited with her children by showing them cuddling, via her Instagram Story yesterday, Dec. 19. She served as a judge in the Miss Universe 2021 pageant held in Eilat, Israel last week, Dec. 13. 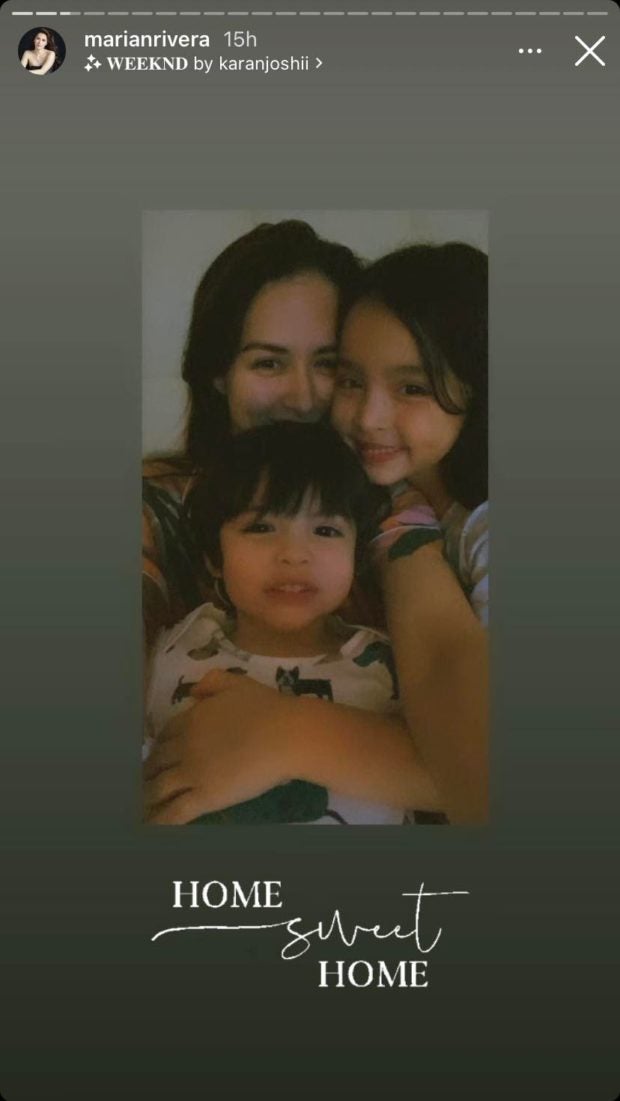 Dantes, who accompanied Rivera and her glam team during the trip, meanwhile showed a short handwritten note left by their daughter Zia on his Instagram Story, also yesterday. 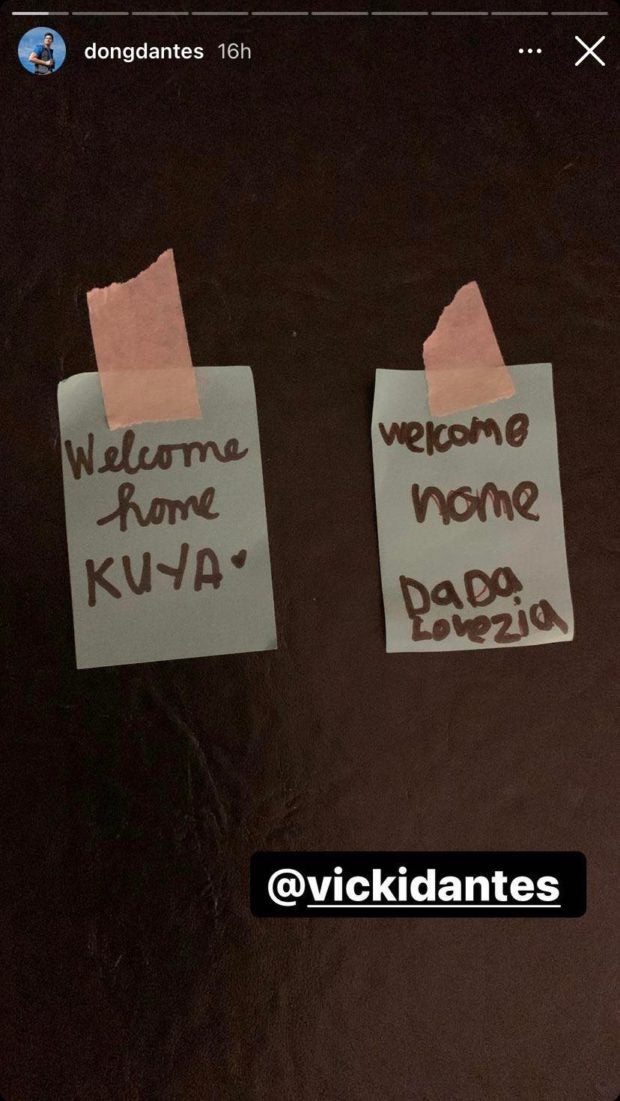 The actor also gave fans a glimpse of Rivera tightly hugging their children at home, on his Instagram page today, Dec. 20. He described the scene as “the promised land,” seemingly referencing their recent trip to Israel.

Beatrice Luigi Gomez, the country’s delegate to the pageant, finished her Miss Universe journey as one of the top 5. Harnaaz Sandhu of India won the Miss Universe title, with Miss Paraguay Nadia Ferreira as first runner-up and Miss South Africa Lalela Mswane as second runner-up. JB