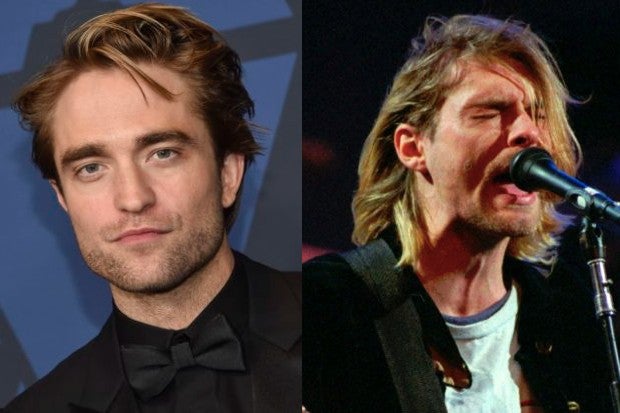 Actor Robert Pattinson will be playing a version of the Batman inspired by Kurt Cobain, late frontman of the 1990s iconic grunge band Nirvana.

Matt Reeves, the movie’s director and screenwriter, revealed that he was listening to Nirvana’s “Something in the Way” while writing the first act of “The Batman.” This eventually shaped his version of the Caped Crusader, he confessed in an exclusive interview with Empire last Saturday, Dec. 18.

“That’s when it came to me that, rather than make Bruce Wayne the playboy version we’ve seen before, there’s another version who had gone through a great tragedy and become a recluse. So I started making this connection to Gus Van Sant’s Last Days, and the idea of this fictionalized version of Kurt Cobain being in this kind of decaying manor,” the director shared.

“Something in the Way” was then used for the movie’s DC FanDome Teaser, to the surprise of audiences.

Reeves also said that Pattinson’s performance in the A24 crime thriller “Good Time” made him realize that Pattinson was fit for his more vulnerable yet powerful version of the comic book icon.

“He’s also got that Kurt Cobain thing, where he looks like a rock star, but you also feel like he could be a recluse,” he explained of the actor.

“The Batman” is set to premiere in theaters on March 4, 2022. Produced by Warner Brothers Studios, it also stars Zoë Kravitz as Catwoman/Selina Kyle, Andy Serkis as Alfred, and Colin Farrell as the Penguin. Sam Mayoralgo/JB