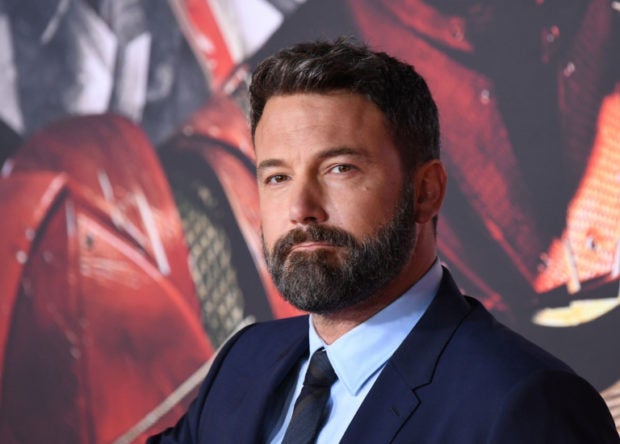 Ben Affleck revealed that he considered not rekindling his romance with Jennifer Lopez because the publicity around their relationship could harm his kids.

The actor said that his children were his highest responsibility and that he tries to protect them from paparazzi as much as possible. He disclosed this in an exclusive interview on “The Howard Stern Show” last Tuesday, Dec. 14.

“[Not getting back together with Lopez] crossed my mind for sure. My responsibility to my children is the highest responsibility I have. I can’t do anything that’s painful or destructive to them if I can help it. That being said, you know, I know that my life affects them,” Affleck shared. “Me and their mom are celebrities, and that’s hard. Let’s not bullshit each other — that’s a fucking cross to bear, that is an albatross already.”

The Academy-award winner then opened up about his highly publicized divorce with Jennifer Garner, who is the mother of his three kids. He said that the press printed “horrible, mean lies” during the painful period.

“The truth is, we took our time, we made the decision, we grew apart, we had a marriage that didn’t work. This happens. It’s somebody I love and respect but to whom I shouldn’t be married any longer,” he clarified. “Ultimately, we tried. We tried, we tried, we tried, because we had kids [but] both of us felt that we didn’t want this to be the model that our kids see of marriage. I felt like we did it amicably. We did our best.”

Affleck then admitted that his marriage with Garner did have tension and that they also disagreed over their kids’ custody. However, he maintained that these arguments were always done with respect, especially since he knew that Garner is a good mother.

The actor made headlines anew for getting back together with pop superstar Jennifer Lopez this year, about two decades after they broke up. Referred to as “Bennifer,” the two were previously engaged before calling off their wedding in 2003. Affleck has since shared that he felt “very lucky” to be back together with her. Sam Mayoralgo/JB

Read Next
Heaven Peralejo graduates from college despite initial plan to quit studies
EDITORS' PICK
High inflation: Your P1 is now worth only 87 centavos
Geek out at TOYCON 2022 powered by Smart Signature
Unemployment rate up to 6% in May
UK’s Boris Johnson will resign, BBC reports
High-risk pregnancy: Reducing your risk is in your hands
House energy committee chair Arroyo bats for cheap electricity
MOST READ
Suspect in grisly killing of missing woman in Bulacan arrested
Kim Atienza’s daughter flaunts bikini body in response to critics of her ‘revealing photos’
Number of active COVID-19 cases in PH breaches 11,000
Ex-Defense chief Lorenzana is the new BCDA chair
Don't miss out on the latest news and information.