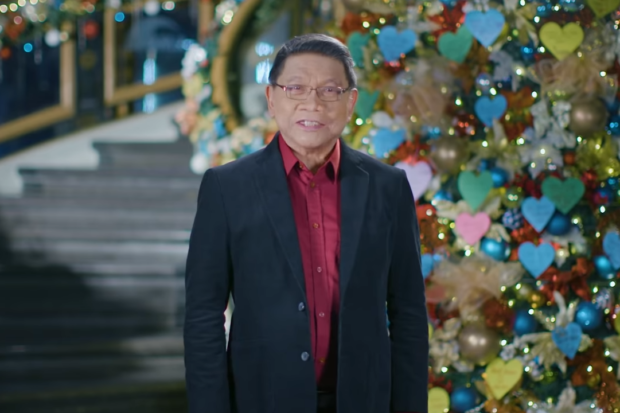 Mike Enriquez has taken a medical leave of absence from his duties as a GMA Network anchor and RGMA president.

The network told viewers about Enriquez’s leave in a statement on the GMA Public Affairs’ Facebook page yesterday, Dec. 13.

“GMA Network, Inc. has announced that its senior radio-tv anchor and concurrent RGMA Network, Inc. president Mike Enriquez will take a medical leave of absence,” GMA stated. “He will undergo a medical procedure that will require hospital confinement and, afterwards, a minimum of three months isolation period as advised by his doctor.”

GMA also assured that the news anchor will be back to report on the network’s 2022 national election coverage.

Meanwhile, GMA Network Chairman and CEO Atty. Felipe L. Gozon expressed support for Enriquez and urged the public to pray for him.

“We ask for everyone’s prayers and we wish him Godspeed. We look forward to welcoming Mike back as soon as he is cleared to return to work,” Gozon was quoted as saying.

“Siyempre babalik ka na agad ha. Ano, ang lagay kami lang dito?” Tiangco joked. (Of course you’ll return as soon as possible. What, we would be the only ones here?)

Back in 2018, Enriquez also went on a medical leave for a quadruple heart bypass surgery, during which he also revealed that he was being treated for advanced kidney disease. JB