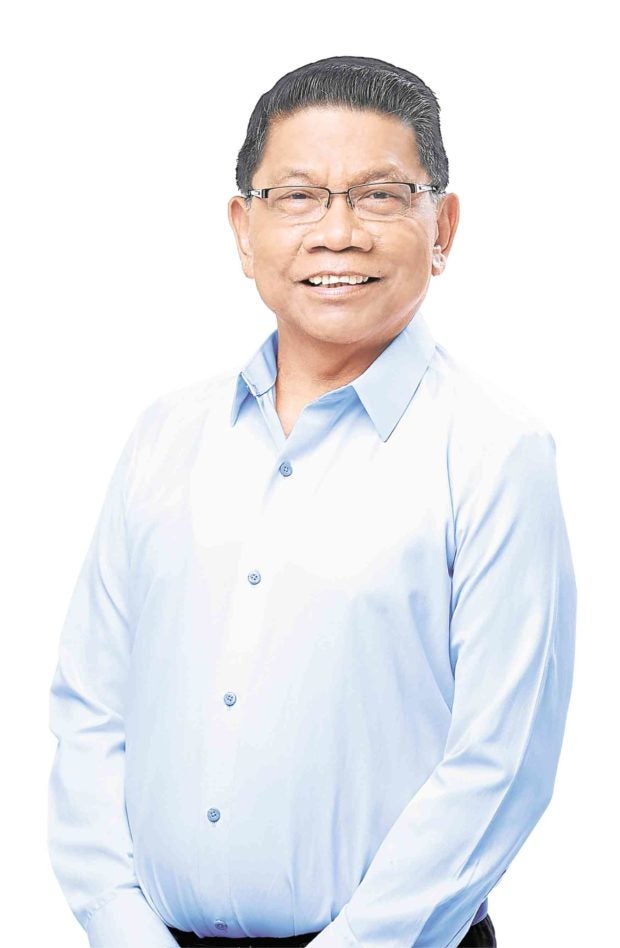 Broadcast journalist Mike Enriquez, who’s currently dealing with an advanced kidney disease, is keeping his fingers crossed that he would qualify for a transplant surgery.

While he remains strong enough to carry out his duties on television and radio, undergoing a dialysis treatment three times a week does take its toll.

“For those of you who don’t know, it can be physically taxing. After every session, I feel I got beaten up. I get dizzy. And there are times when I feel like I’m out of it—lutang. And then I still have to do ‘24 Oras’ and my other shows,” Mike told reporters at a recent press conference for “Dobol B sa News TV,” which now airs seven days a week, from 6 a.m. to 12 p.m on GMA News TV.

Mike is up for further evaluation by his doctors to determine if he’s eligible for a kidney transplant.

“I had talked about this only with my colleagues until now. My doctors are trying to prepare me for it. Should I pass, I would go for it. So I may be out for quite a while again, if ever,” related the 67-year-old news anchor, who’s also the president of Radio GMA.

Last September, Mike had to take a medical leave, after undergoing a quadruple heart bypass surgery. “Before going under the knife, the doctors told me that I would be like a newly overhauled car after the procedure … I hope the same is true [for my kidneys],” he said.

Mike, who likewise cohosts the radio program “Super Balita sa Umaga Nationwide” with Joey Reyes Zobel, has never been more health-conscious. “I don’t do anything without my doctors permission,” he stressed.

“Sometimes, what the doctors tell you is different from what you actually feel,” Mike pointed out. “But if you ask me how I’m feeling right now—
I’m extremely well.”

Meanwhile, he refused to comment on the franchise renewal bill filed by GMA’s rival network, ABS-CBN, now pending in Congress.

“No comment … We don’t give the franchise; it’s the Congress!” he quipped, adding that it’s not their place to talk about the issue.

“We’re taught not to rejoice over other people’s misfortunes,” he stressed.