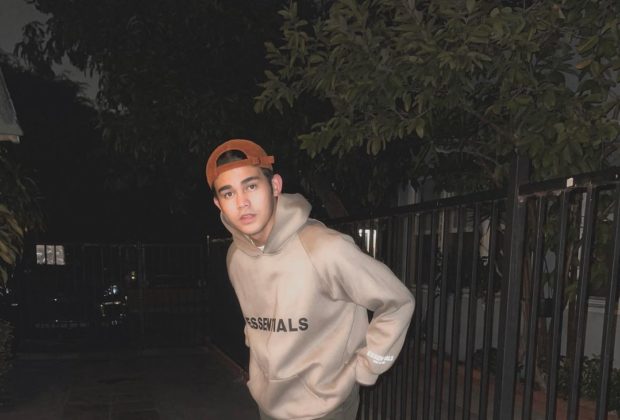 Iñigo Pascual is now sporting a new tattoo as he continues shooting for the upcoming Hollywood musical drama “Monarch.”

The actor gave fans a glimpse of the “Monarch” set on his Instagram Stories today, Dec. 8. Pascual showed himself with his series co-star, actress Ava Grace, and greeting other people on set. He also has a director’s chair with his name on it. 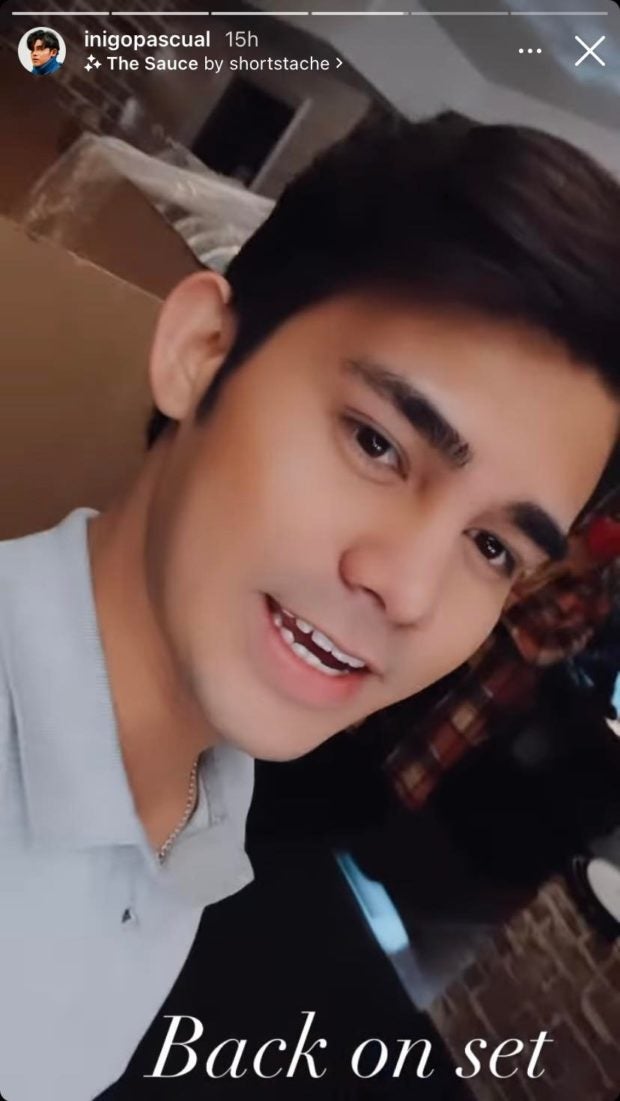 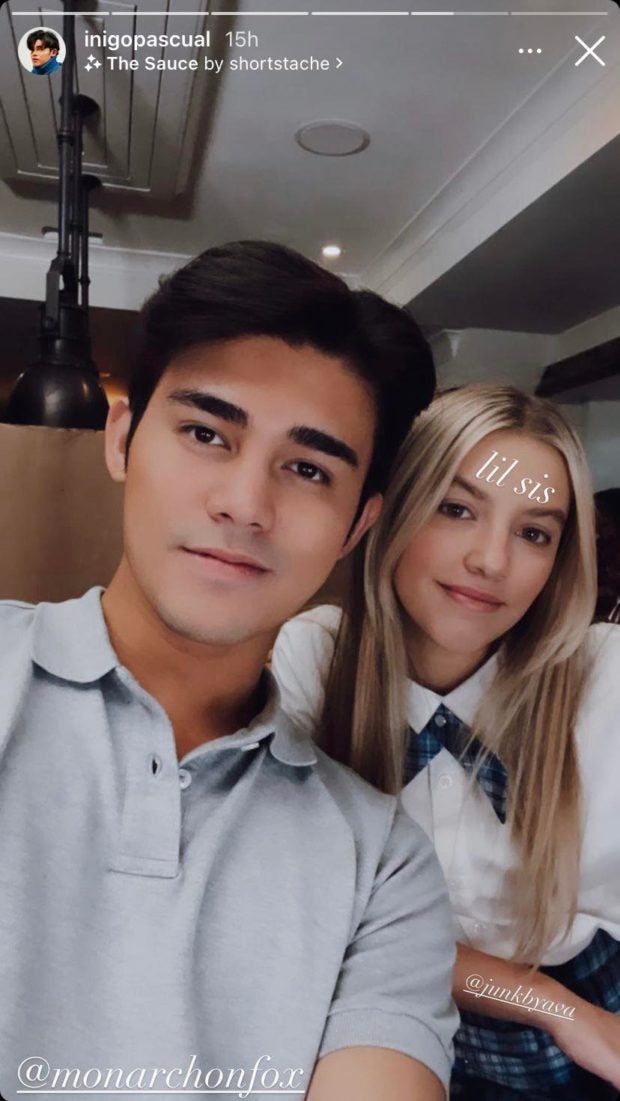 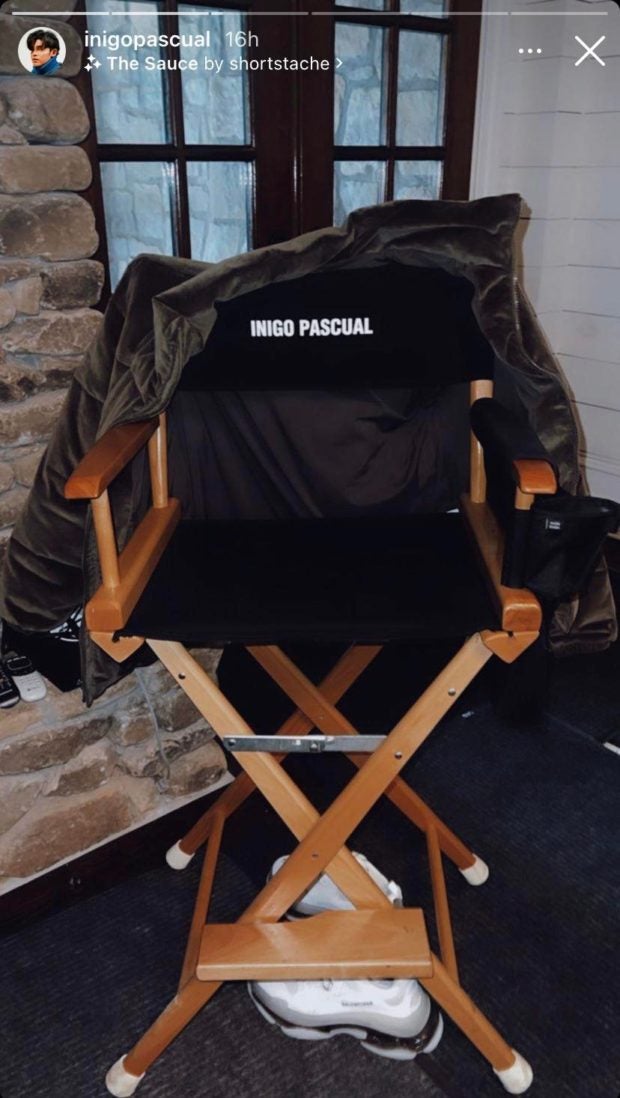 Recently, Pascual got a new tattoo of the word “malaya” (free) written in baybayin (the Philippines’ ancient writing system) on the left side of his body, as seen on his Instagram page last Monday, Dec. 6.

This is not Pascual’s first tattoo to be written in baybayin. The actor also has the word “tiwala” (trust) inked on the left side of his chest.

Pascual joined the lead cast of “Monach” last September. He took on the role of Ace Grayson, the adopted son of actress Anna Friel’s Nicky. Aside from Friel, Pascual will be appearing in the series with Academy Award winner Susan Sarandon, Trace Adkins and Beth Ditto, among others.

“Monarch” follows the story of America’s first family of country music, the Romans, which is headed by Dottie (Sarandon) and her husband, Albie (Adkins).

The show is produced by Fox Entertainment and written by Melissa London Hilfers, who will executive-produce it alongside Michael Rauch, Gail Berman, Hend Baghdady and Jason Owen. Jason Ensler is the director of the series’ first episode. “Monarch” will premiere on Jan. 30, 2022.  /ra