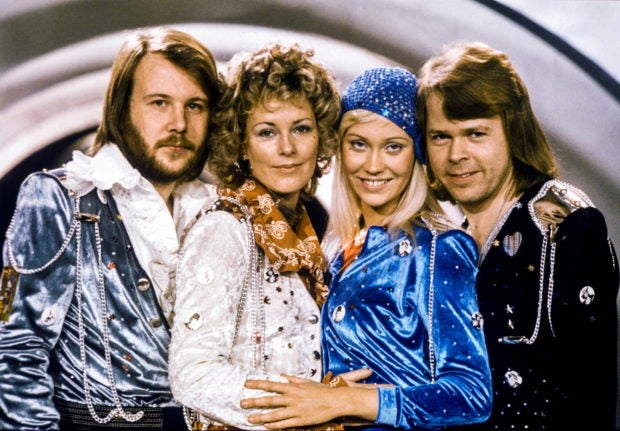 NEW YORK — The Swedish pop supergroup ABBA on Friday filed a lawsuit to stop a British cover band known as Abba Mania from using that name.

In a complaint filed with the United States District Court in Manhattan, lawyers for ABBA accused Abba Mania’s managers of “parasitic and bad-faith conduct” by trading off ABBA’s goodwill and cachet in promoting Abba Mania.

ABBA said the defendants have ignored its demands to stop using Abba Mania on social media, YouTube and the abbamania.com website, or take its suggestion to use “ABBA Tribute” in a way that won’t confuse people.

The corporate defendants include Handshake Ltd of Manchester, England, and TAL Entertainment Ltd of Bicester, England.

Neither immediately responded on Friday to requests for comment outside business hours.

ABBA’s trademark infringement lawsuit comes amid a U.S. tour for Abba Mania, which calls itself “The Original Tribute from London’s West End!” that includes a Feb. 2022 date in Middletown, New York, about a 90-minute drive from Manhattan.

Polar Music International AB, the named plaintiff, has handled ABBA business affairs since the group’s 1972 founding in Stockholm. Its lawsuit also seeks a variety of damages.

Abba Mania’s website says “Abba Mania is in no way associated, affiliated, or endorsed by Polar Music or ABBA” in small capital letters.

ABBA has sold an estimated 385 million records, and is known for such songs as “Waterloo,” “Dancing Queen,” “Money, Money, Money” and “The Winner Takes It All.” It was also one of the first acts to use music videos to promote its music.

The group last month released its first new album in 40 years, “Voyage,” and is planning a stage show featuring digital avatars of its members, who are now in their 70s, replicating their 1970s look. SM/JB