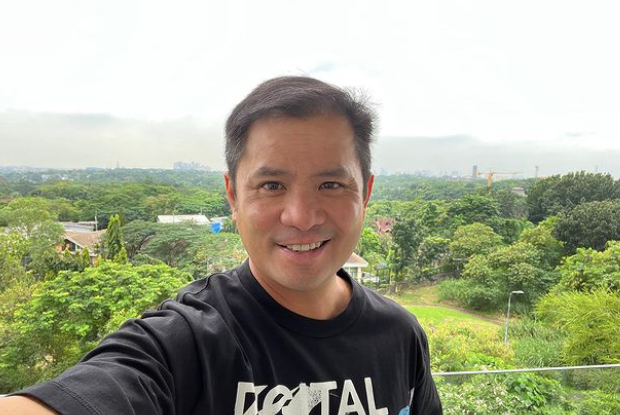 Ogie Alcasid has composed a new song, “Bayaning Tunay,” to pay tribute to frontline workers amid the ongoing COVID-19 pandemic.

The singer-songwriter teased the release of his song as he saluted frontliners on his Instagram page today, Dec. 2.

Alcasid showed a photo of himself with his wife, singer Regine Velasquez, as well as fellow musicians Gary Valenciano, Ely Buendia and Rico Blanco, among others, indicating that they may be featured in the upcoming track.

“Launching very soon is a new song I wrote for our frontliners. The song is called ‘Bayaning Tunay,'” Alcasid said. “Featured in the song are our very own OPM singers who have given their talents so unselfishly for this project.”

He also thanked frontliners for their service in the now almost two-year battle with COVID-19.

Earlier this year, Alcasid released the song “Thank You, Pa,” to pay tribute to his late father, Herminio Sr., who passed away in September 2020. The song was also the singer’s way of honoring all dads on Father’s Day last June.

Aside from being a singer-songwriter, Alcasid is a TV host and actor. He currently hosts the noontime show “It’s Showtime” and appears on the weekend variety show “ASAP Natin ‘To.”  /ra