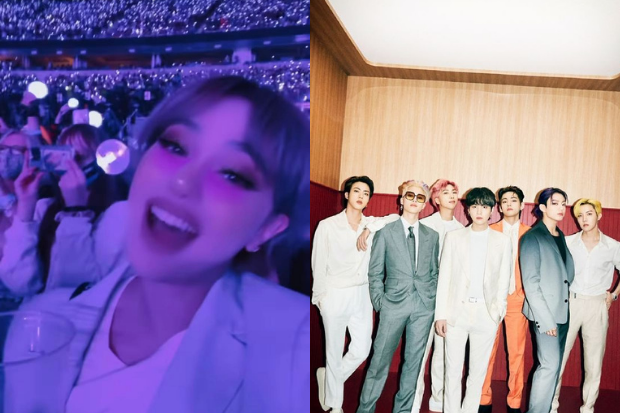 Arci Muñoz was ecstatic after seeing the K-pop boy group BTS perform live at the “Permission to Dance” tour in Los Angeles, their first concert since the COVID-19 pandemic.

The actress screamed and had some drinks while waiting for the Korean idols to appear onstage, as seen on her Instagram Story today, Nov. 29.

She can also be heard calling out the name of BTS member Jungkook as she sang along to the songs “ON,” “Life Goes On” and “Boy With Luv,” among others. 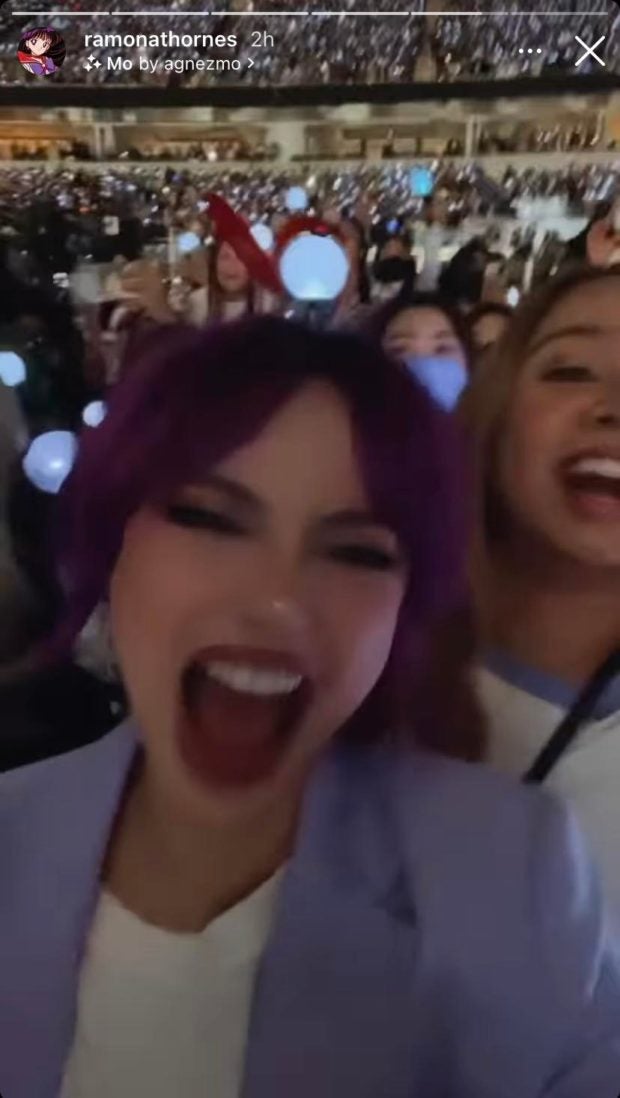 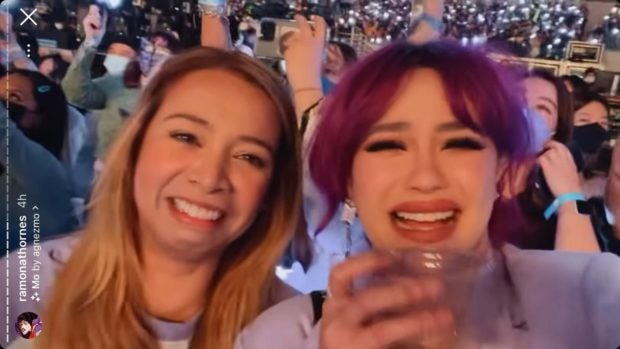 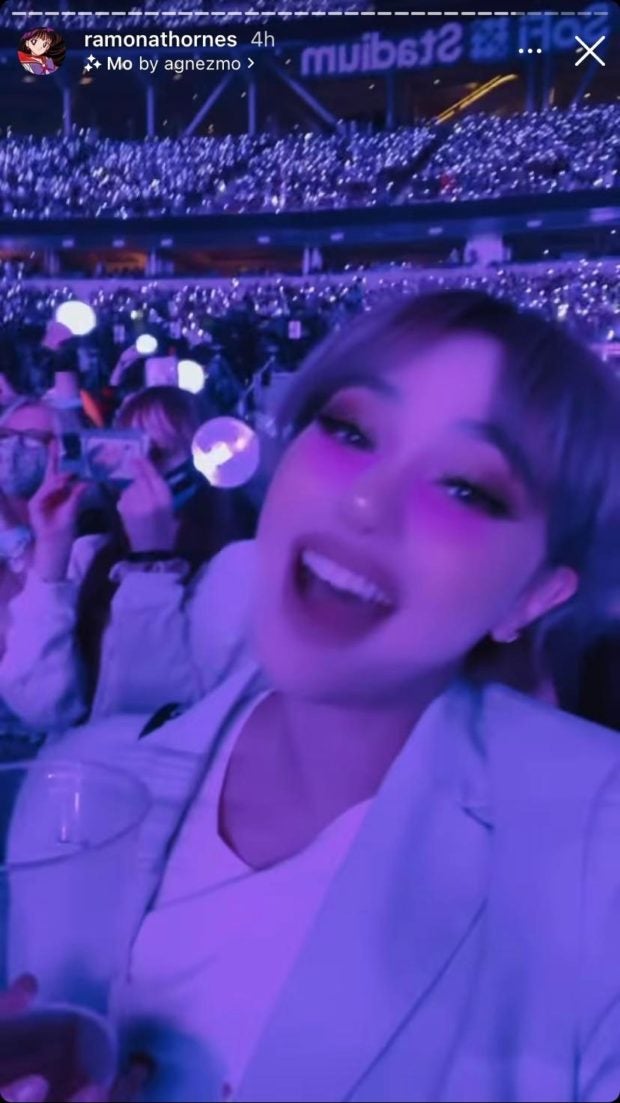 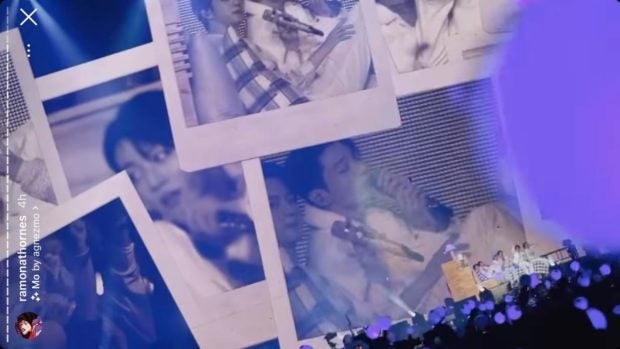 Some BTS fans on Twitter expressed their jealously over the actress’ attendance at the concert, while some pointed out that Muñoz is so lucky to see the boy group up close.

Muñoz attended the second day of the “Permission to Dance” tour. The group is set to continue with the concert on Dec. 1 and 2 (U.S. time), as per Variety yesterday, Nov. 28.

The actress, who is proudly a part of BTS Army since 2019, previously opened up on how the boy group helped her get through a heartbreak. According to her, she discovered the K-pop stars at the right time, as she was going through a breakup back then.

She also owns a plot of land that she named after BTS member Jimin to celebrate his 25th birthday last year. JB

BTS named artist of the year at 2021 American Music Awards

Read Next
BTS leader says he feels ‘invisible wall’ for Korean artists
EDITORS' PICK
Over 3 Million worth of prizes to be won at Smart Padala’s SENDali Manalo Promo!
Acer starts the year off strong with the Aspire Vero National Geographic Edition
Uproar over no vax, no ride policy: Maybe it’s time for gov’t to say sorry—Bello
97% of COVID-19 beds at PGH currently occupied
Japan brings back virus restrictions over Omicron surge
Gear up and get ready to play with Yamaha Mio Gear
MOST READ
1Sambayan names 7 aspirants in its 2022 Senate lineup
Emma Stone calls Andrew Garfield a ‘jerk’ after he ‘lied’ about his ‘Spider-Man: No Way Home’ appearance
Guevarra to Acosta: Obey rules on unvaccinated
PH to import 60,000 tons of fish to cover shortage
Don't miss out on the latest news and information.