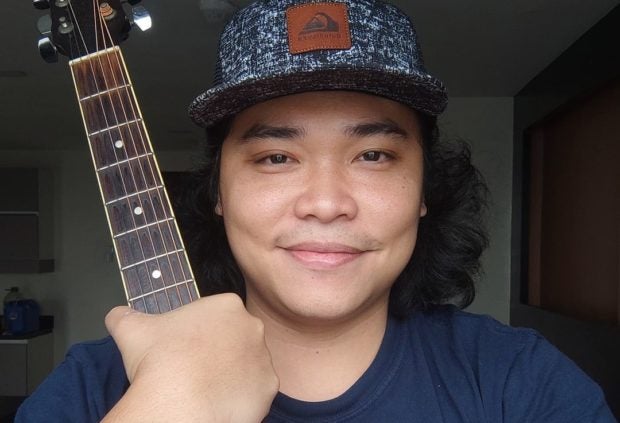 Producers of the reality show “Pinoy Big Brother” have spoken up on the sexual harassment issue involving TJ Valderrama, who allegedly showed inappropriate behavior toward his fellow housemate Shanaia Gomez.

Over the past few days, netizens have been calling for Valderrama’s forced eviction as videos of him touching Gomez several times went viral on Twitter. Women’s group Gabriela Women’s Party also addressed the issue on its Facebook page last Saturday, Nov. 20, pointing out that the videos could be used as grounds for sexual harassment.

However, PBB dismissed the said allegations against Valderrama, as per its Twitter page yesterday, Nov. 22.

(Harassment is something that Big Brother would never dismiss especially if there is evidence. However, the housemates themselves said this is not happening inside the house.)

It then encouraged the public to be discerning of the things they see online and to avoid judging people without “proper context and information.”

Big Brother also talked to all of the housemates, with the males and females entering the confession room separately, during the show’s episode yesterday.

While he did not mention the issue at the outside world, he asked the housemates about their physical expressions of affection toward each other and who they are most comfortable with inside the house. Gomez named Valderrama and Brenda Mage as the most “caring” housemates.

“They always come to the rescue. Parang kuya na po sila para sa’kin (They’re like brothers to me),” she said.

Big Brother then advised the housemates to “set boundaries” and to be “careful” when showing their appreciation toward each other.

Though PBB has already released a statement on the issue, some netizens said the show did “the bare minimum” to address the sexual harassment allegations.

“…PBB really be saying we’re covering our tracks and doing the bare minimum just to say we’ve done something,” one @chessecullen said.

“The only thing that bothers me is why [Big Brother] didn’t personally [ask] Shania about this?” another netizen, @loversparisiye, meanwhile, asked. “‘Setting boundaries,’ baka hindi naman masunod ‘yan kasi ‘di alam ni TJ na it’s for him.” (That might not be followed because TJ does not know that it’s for him.)

The only thing that bothers me is why kuya didn't personally asked shania about this? Is it because baka mailang siya or what? Setting boundaries baka hondi naman masunod yan kasi di alam ni TJ na it's for him. https://t.co/GyLFuXOuGX

Valderrama is part of the second batch of housemates to be introduced for PBB, along with beauty queen Samantha Bernardo and singer-actress Anji Salvacion. Meanwhile, Gomez was in the fourth batch of housemates alongside model John Adajar and former DJ Karen Bordador.  /ra