Park Shin-hye and Choi Tae-joon expecting their first child, to get married in January 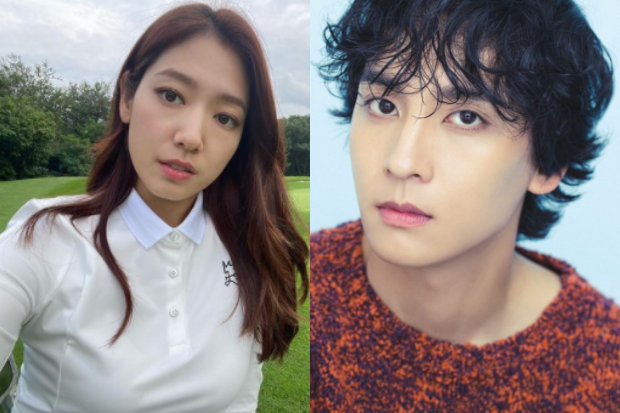 South Korean actors Park Shin-hye and Choi Tae-joon have announced that they are expecting their first child together and are set to tie the knot in January next year.

Park and Choi, meanwhile, addressed their fans in letters obtained by Soompi today, in which Park called Choi a “source of support” as she expressed excitement over their upcoming wedding.

“I am getting married with the person I have been in a relationship with for a long time. He has been a source of support for a long time and embraced all of the shortcomings of the person Park Shin-hye, and I would like to begin a life as a married couple with him,” she said.

The actress also recalled what it was like for her to start her acting career at a young age and how her fans have encouraged her in her career.

“[It] was my fans who gave me great strength and courage. Each of your words of encouragement made me get back up and stand in front of the camera,” she addressed her fans. “[…] I’m worried that you might be very surprised by this sudden news. But I still wanted to tell all of you first.”

Park also described herself “blessed” to be pregnant, assuring her fans that she will show them a “positive side” after she starts her own family.

Meanwhile, Choi described Park as his “savior” as he announced his upcoming marriage to the actress.

“Now, we would like to make our marriage vows and let this love that I’m grateful for bear fruit. And though I feel cautious saying this, we were blessed with a baby while preparing for the new chapter in our lives,” he told fans.

He then vowed that he will show responsibility as a member of a family and continue to give viewers “acting that meets your expectations.”

Park and Choi started dating in 2017 and confirmed their relationship in March 2018.

Park is known for her roles in the Korean dramas “Stairway to Heaven” and “The Heirs,” as well as the 2020 thriller film “#Alive.” Meanwhile, Choi starred in the 2018 Korean drama “Exit” and recently appeared in the romantic comedy series “So I Married the Anti-fan.” Dana Cruz /ra