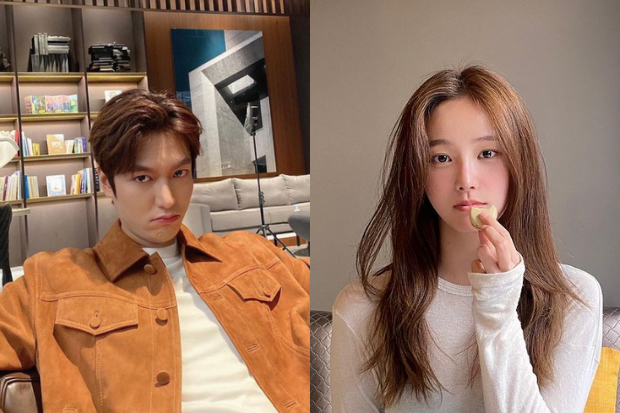 Rumors about the supposed relationship between Lee Min-ho and Yeonwoo circulated on social media after they were spotted going to the movies together, as per Korea Dispatch via Soompi today, Aug. 30.

As per report, Lee Min-ho and Yeonwoo have been dating for five months and bonded over their similar interests in gaming and movies — claims that MYM Entertainment labeled as “not true.”

“It is not true that they are in a relationship. They are just acquaintances,” the agency stressed in a statement via Soompi. MYM Entertainment added that the two were with other companions when they were photographed together.

“It wasn’t just the two of them and there were other friends present at the time. They are not photos of a date,” the agency stated.

Meanwhile, Yeonwoo’s agency MLD Entertainment is yet to address the relationship rumors involving the singer.

Yeonwoo debuted as a member of the K-pop girl group Momoland in 2016. She eventually announced her departure from the group in 2019, citing her desire to focus on acting.

Meanwhile, Lee Min-ho is known for his roles in numerous hit South Korean dramas such as “The Heirs,” “Legend of the Blue Sea” and “Boys Over Flowers.” Dana Cruz/JB