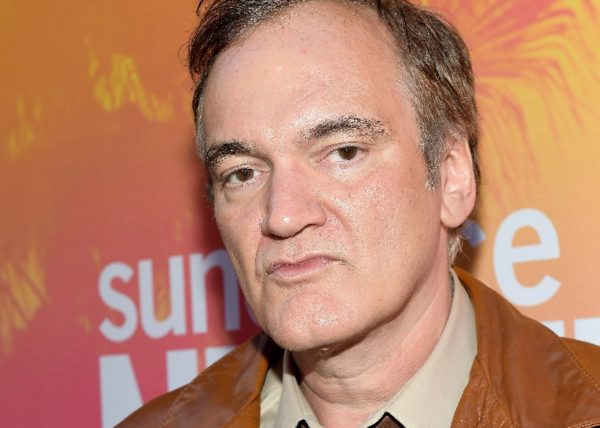 Writer-director Quentin Tarantino defended himself after Miramax sued him for planning to auction script pages of his acclaimed movie “Pulp Fiction” as NFT.

The lawsuit, filed on Nov. 16, states that “Left unchecked, Tarantino’s conduct could mislead others into believing Miramax is involved in his venture.” Miramax also asked Tarantino to give up his NFT projects and claimed the rights to the entire movie’s script, including the deleted scenes, according to AFP on Nov. 18.

“Quentin Tarantino’s contract is clear: he has the right to sell NFTs of his hand-written script for Pulp Fiction and this ham-fisted attempt to prevent him from doing so will fail,” Tarantino’s lawyer, Bryan Freedman, fired back in a statement released to NBC News on Wednesday, Nov. 17.

“But Miramax’s callous decision to disclose confidential information about its filmmakers’ contracts and compensation will irreparably tarnish its reputation long after this case is dismissed,” Freedman added.

Tarantino announced earlier this month that he was planning to sell the digital rights of seven unreleased scenes of his “Pulp Fiction” script. He planned to put it up for auction on the popular NFT marketplace, OpenSea.

“Pulp Fiction” is considered one of Tarantino’s most critically acclaimed films. A 1990s cult classic, it starred John Travolta, Samuel L. Jackson, Bruce Willis and Uma Thurman among a powerhouse ensemble cast. At the 67th Academy Awards, it was nominated for Best Picture and won Best Original Screenplay. Sam Mayoralgo/JB