After dominating the worldwide box office for two weeks, the “Fast and Furious” spin-off has fallen to second place behind Quentin Tarantino’s latest, “Once Upon a Time in Hollywood”, which grossed $61.3 million across the globe. While the iconic American filmmaker’s ninth opus (starring Leonardo DiCaprio, Brad Pitt and Margot Robbie) was met with a mixed reception in his homeland, he still has pulled in other markets. 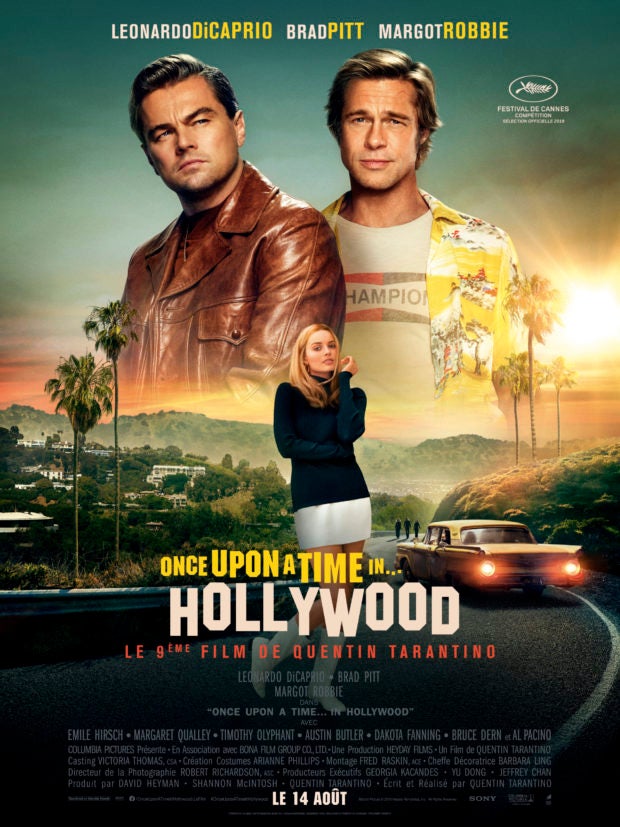 Quentin Tarantino’s “Once Upon a Time in Hollywood” has grossed over $180 million worldwide since its release. Image: Sony Pictures France via AFP Relaxnews

Dwayne “The Rock” Johnson, Jason Statham and Idris Elba have been knocked down a step as “Fast and Furious Presents: Hobbs and Shaw” fell to second place on the box office during its third week. With the extra $59.8 million dollars brought in, the action caper’s total take now totals $437 million.

With “Once Upon a Time in Hollywood” taking a new spot in the rankings, Disney’s live-action “Lion King” remake also gets a demotion, falling to third place. The Disney classic revisited by Jon Favreau added $71.4 million to its totals, with worldwide gross receipts reaching $1.4 billion.

Dave Bautista on joining ‘Fast and Furious’ spin-off: ‘I’d rather do good films’