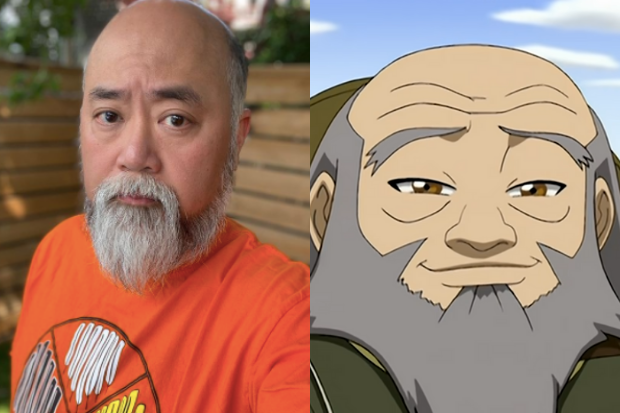 The Asian American actor confirmed that he will be playing the retired Fire Nation general, as per his Twitter page today, Nov. 17.

“I hope to do [honor] and justice to this character while still making it my own. Grateful for this opportunity and excited to start,” he added.

Uncle Iroh, also known as General Iroh, is a retired military man from the Fire Nation who served as the nurturing mentor to his impulsive nephew, Prince Zuko.

Big shoes to fill by the late GREAT Mako. I hope to do honour and justice to this character while still making it my own. Grateful for this opportunity and excited to start. #letsgo #AvatarTheLastAirbender #iroh https://t.co/ql50VdquOF

Aside from Lee, the live action series also casts Lim Kay Siu as Monk Gyatso and Ken Leung as Commander Zhao, according to Deadline today, Nov. 17. Monk Gyatso is the father figure and best friend of Avatar Aang, while Commander Zhao is the scheming and ambitious military officer from the Fire Nation who wants to capture the Avatar.

The upcoming live action series, which will be released on streaming service Netflix, is executive-produced by Albert Kim, Dan Lin, Lindsey Liberatore and Michael Goi. Kim also serves as the series’ showrunner and writer, while Goi is directing alongside Roseanne Liang, Jabbar Raisani and Jet Wilkinson.

The original animated series aired on Nickelodeon from 2005 to 2008. Prior to the upcoming series, the animated series was first adapted into a live action movie by M. Night Shyamalan in 2010.

Michael Dante DiMartino and Bryan Konietzko, the original creators of “Avatar: The Last Airbender,” backed out of the live action series last year due to creative differences with the streaming service. They were initially tapped to be producers and showrunners of the adaptation in 2018, and ended up working on the show for two years before they left the project.  /ra