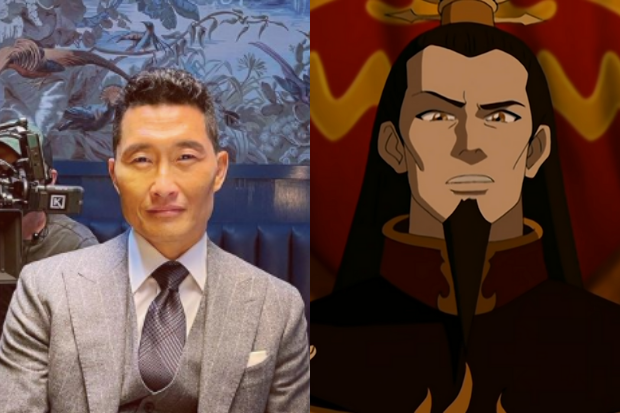 The Asian American actor will be playing the ruthless leader of the Fire Nation who was first seen in the beloved animated series of the same title, as per Deadline yesterday, Nov. 3.

Fire Lord Ozai is the mysterious and evil Fire Lord who wishes to bring the world under his control and demands everyone to live up to his impossible standards. He was originally voiced by “Star Wars” actor Mark Hamill.

Kim is no stranger to the “Avatar: The Last Airbender” franchise. He was the voice actor for earthbender General Fong in the original series and played non-bender Hiroshi Sato in the spinoff series “The Legend of Korra.”

The upcoming series, which will be released on streaming service Netflix, is executive-produced by Albert Kim, Dan Lin, Lindsey Liberatore and Michael Goi. Kim also serves as the series’ showrunner and writer, while Goi is directing alongside Roseanne Liang, Jabbar Raisani and Jet Wilkinson.

The original animated series aired in Nickelodeon from 2005 to 2008. Prior to the upcoming live action series, it was first adapted into a live action movie by M. Night Shyamalan in 2010.

Michael Dante DiMartino and Bryan Konietzko, the original creators of “Avatar: The Last Airbender,” walked away from the series last year due to creative differences with the streaming service. They were initially tapped to be producers and showrunners of the adaptation in 2018, and ended up working on the show for two years before backing out. Dana Cruz /ra