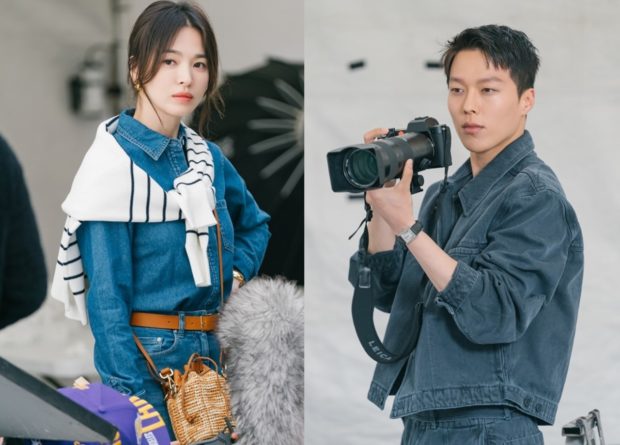 SEOUL — Actor Song Hye-kyo made a triumphant return to the small screen Friday with her first TV drama in two years, SBS’ “Now We Are Breaking Up.”

The first episode recorded the highest viewership rating of all Friday-Saturday dramas that aired over those two days.

The first showing on Friday marked an average nationwide rating of 6.4 and a peak of 8.4 percent. The ratings improved the following day, with the second episode scoring nationwide viewership ratings of 8.0 percent and a peak of 10.5 percent.

The series kicked off with an R-rated episode in which Young-eun and Jae-gook have an unexpected one-night stand. Though the two characters do not know each other, fate keeps bringing them together.