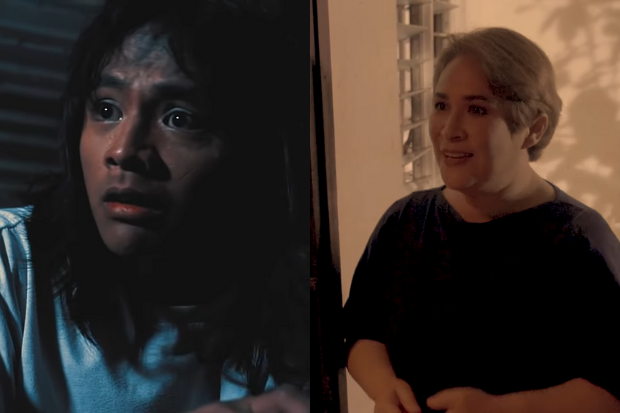 Sigmaton was named Best Actor for his performance in the short film “Dayas” while de Belen earned the Best Actress award for her role in another short film, “Sugat sa Dugo (Wounded Blood),” as stated on IFFM’s Facebook page last Oct. 19.

“We’re very thankful to have the best actor award for Jeyrick Sigmaton,” director and producer Jianlin Floresca said in a video on Sine Cordillera’s YouTube channel, also on Oct. 19.

She also showed behind-the-scenes videos from shooting the movie while thanking the international film festival.

Sigmaton has come a long way since he first became viral on social media back in 2016, when he was captured in photos carrying baskets of carrots on his back in Benguet. Netizens compared his looks to various celebrities, which led to his fame. He has since done various projects such as endorsements and guest appearances.