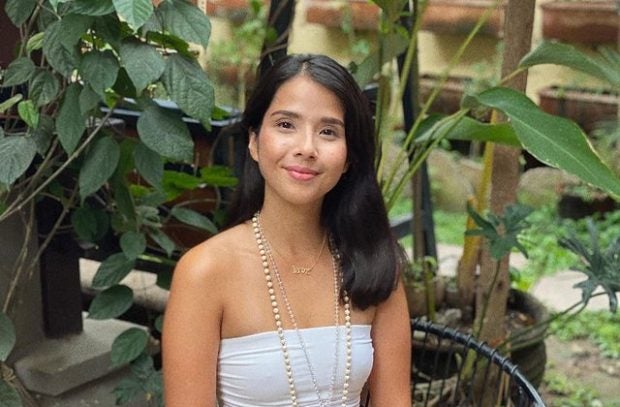 Maxene Magalona recalled her struggles with her mental health after her father, Francis Magalona, passed away when she was just in her 20s.

Francis, known as the Master Rapper Francis M, died in March 2009 after being diagnosed with acute myeloid leukemia in 2008. Maxene is his firstborn child with his wife, Pia Magalona.

Maxene considered Francis as her “best friend” and she sees so much of herself in her father, she said in an interview with TV host Toni Gonzaga for the latter’s YouTube vlog last Sunday, Oct. 24.

Maxene admitted that she turned to parties and alcohol to get through the “dark phase” after losing her dad.

“I didn’t realize this back then, but I was unconsciously trying to fill a void when he passed away,” she narrated. “It was a very toxic time in my life where I was just really denying what I was feeling.”

Maxene recalled pushing aside her feelings of fear, anxiety and depression. She then remembers hitting rock bottom during which she punched walls, kicked doors and projected her negative emotions toward her husband, Rob Mananquil.

“I was becoming abusive with my words. Rage. I didn’t know that it was already psychological and emotional abuse,” she recounted.

It was only after Mananquil encouraged Maxene to go through therapy and start her “healing journey” that she found out she had complex post-traumatic stress disorder, a diagnosis that she felt thankful to learn about.

According to Maxene, learning about her condition helped her become more mindful of her actions.

“Now that I’ve been going through my healing journey, I realized [that admitting] you’re going through pain and owning it and embracing it is actually a strong and courageous thing to do,” she added.

Maxene also opted to “heal naturally” by adding yoga and meditation to her lifestyle.

“Right now, I’m at a point in my life where I just choose to hold myself with compassion and with gentleness. No pressure,” she said. “Just go with the flow knowing that I am doing my best.  /ra