‘Guardians of the Galaxy Vol. 3’: Will Poulter cast as Adam Warlock, director confirms 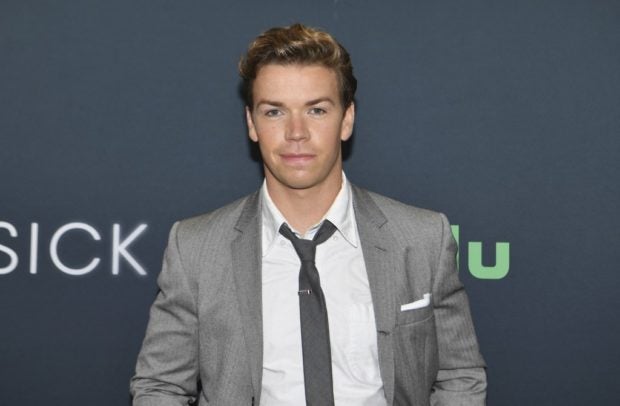 Will Poulter attends the premiere of “Dopesick” at the Museum of Modern Art on Oct. 4, 2021, in New York City. Image: AFP/Angela Weiss

Will Poulter is set to star as the classic Marvel character Adam Warlock in the upcoming film “Guardians of the Galaxy Vol. 3.”

The British actor is joining the film’s cast to fully introduce the character into the Marvel Cinematic Universe, sources told Deadline yesterday, Oct. 12.

James Gunn, who directed the first two “Guardians of the Galaxy” films, will return to direct, with Marvel Studios’ president Kevin Feige producing.

The search for the actor to play Warlock reportedly started last August, with Gunn meeting several actors including Poulter. A number of actors were said to be in contention for the role, including “Bridgerton” star Regé-Jean Page and “1917” actor George MacKay, as per The Hollywood Reporter also yesterday.

Gunn confirmed that Poulter was indeed cast to play Warlock by welcoming him to the “Guardians family” on his Twitter page yesterday.

“Welcome to the Guardians family, Will Poulter. He’s an amazing actor and wonderful guy. See you in a couple weeks,” Gunn addressed Poulter.

As you guys know I often strike down false rumors, so… um…

Welcome to the Guardians family, Will Poulter. He’s an amazing actor and wonderful guy. See you in a couple weeks. #AdamWarlock #GotGVol3 https://t.co/RaNeGDIC0E

“Guardians of the Galaxy Vol. 3” is expected to start production in November, though details regarding its plot are yet to be revealed.

Poulter is known for his roles in several films including “We’re the Millers,” ‘The Maze Runner” and “Midsommar,” among others. He also played a role in the “Black Mirror” interactive film “Bandersnatch” in 2018. Dana Cruz /ra