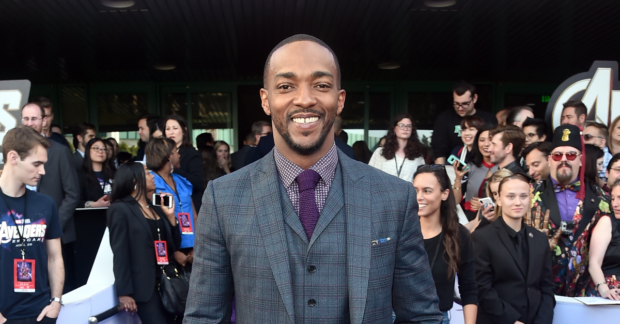 The makers of “Captain America 4” finally closed a deal with actor Anthony Mackie, as he starts wielding the famous shield as Captain America within the Marvel Cinematic Universe.

Mackie, who recently played Sam Wilson in the series “The Falcon and the Winter Soldier,” is set to reprise his role in the upcoming Marvel Studios film, sources told Deadline yesterday, Aug. 18. It is unclear whether the movie will also involve Sebastian Stan, who starred with Mackie in the limited series.

Prior to his appearance in the MCU, Mackie has earned recognition for his performances in acclaimed films such as “8 Mile,” “The Adjustment Bureau,” “Million Dollar Baby” and “The Hurt Locker.”

Marvel Studios is yet to reveal further details about the fourth film as of this writing. The movie’s director is not yet announced as well.

The development of “Captain America 4” was first revealed through an exclusive report from The Hollywood Reporter last April. The film will be written by “The Falcon and the Winter Soldier” creator and head writer Malcolm Spellman, along with series writer Dalan Musson. Dana Cruz/JB