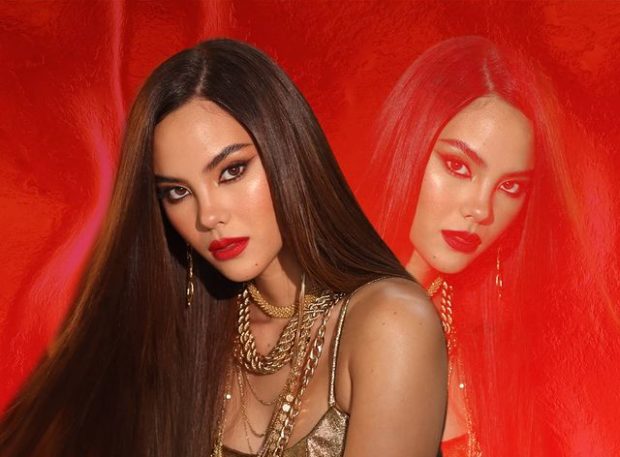 Miss Universe 2018 Catriona Gray has been tapped to be one of the hosts for the Miss South Africa pre-show this October.

Gray will be sharing hosting duties with Miss Universe 2019 Zozibini Tunzi, as stated on Miss South Africa Organization’s Instagram page yesterday, Sept. 27. She will also be appearing with Tunzi in the pageant’s backstage finale show.

“Yes, it’s happening! [Catriona Gray] will be our official Miss South Africa 2021 pre-show host,” the organization told fans. “She will also be joining Zozibini Tunzi backstage during the finale show to give you all the behind-the-scenes scoop!”

The Miss South Africa pageant will be held at the GrandWest Grand Arena in Cape Town, South Africa, on Oct. 16.

Gray expressed excitement over returning to the “beautiful Rainbow Nation,” on her Instagram page, also yesterday.

She previously visited the country in August 2019 as one of the judges for the local beauty pageant.

“Hey South Africa! I’m so so excited to be returning to your beautiful Rainbow Nation as your pre-show and backstage host for the upcoming Miss South Africa pageant,” she said.

Gray has remained active in pageantry after she won the crown in 2018.

She served as a judge in local Miss Universe pageants in Colombia and Thailand over the past two years. She also co-hosted Binibining Pilipinas last July with Miss Grand International 2016 first runner-up Nicole Cordoves.  /ra