Vilma Santos now a vlogger, creates her own YouTube channel 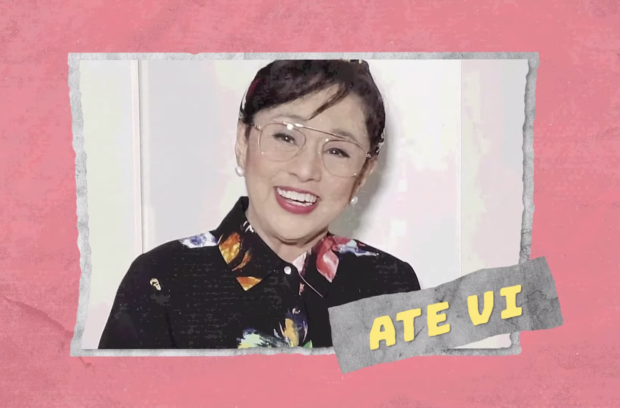 Vilma Santos has now joined the world of vlogging and is preparing to release her first vlog on her own YouTube channel.

The Star for All Seasons gave the public a sneak peek at her vlog through a teaser video on her YouTube and Instagram pages today, Sept. 23. She also gave the release date of her first vlog, “09.26.21,” which is this Sunday.

(I’m excited to make you happy through my YouTube channel. Stay tuned for my first vlog.)

The teaser shows some throwback photos of the veteran actress, as well as shots from her iconic movie scenes. It also features her eldest son, Luis Manzano, and his wife, actress Jessy Mendiola, setting up a camera for Santos’ vlog.

Prior to creating her own YouTube channel, Santos would often appear in her son’s vlogs. The two recently did Zumba together and answered some fan questions on Manzano’s channel.

Santos’ YouTube channel has earned more than 20,000 subscribers shortly after it was set up while her teaser video has earned about 1,400 views, as of this writing.