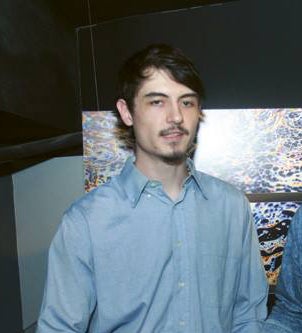 MANILA, Philippines — There was no evidence to warrant the filing of a homicide case against Julian Ongpin, scion of business magnate Roberto Ongpin, for the death of Breana “Bree” Jonson in La Union, a police official said Wednesday.

According to Police Regional Office 1 Director Brigadier General Emmanuel Peralta, physical examination on Ongpin and Joson yielded no wounds or markings “caused by struggle.” He stressed that police are carefully handling this case to avoid error.

(During that time, we do not have any evidence to warrant the filing of a homicide case. During the physical inspection on Breana’s and Julian’s bodies, no wounds or markings caused by struggle were found.)

(So, if we’re going to hastily file a homicide case, or even murder case, and, in the end, the prosecutor will dismiss it due to lack of evidence, our police will be criticized.)

The police official, however, said that wounds found on Ongpin’s body were caused by metal nails while ligature marks, possibly from a cat chain, were noted around Jonson’s neck.

The provincial prosecutor’s office earlier released Ongpin after being charged for possession of 12.6 grams of cocaine.

Peralta said the inquest prosecutor’s decision is “beyond their control” and they just followed the order.

He also said they recovered Jonson’s identification card (ID) showing she has a psychosocial disability.

(In their room, we recovered an ID issued by the Manila local government unit showing that Breana has a psychosocial disability. Then, we also recovered anti-depressant medicine in her room. All of these pieces of evidence are in custody at the crime laboratory office.)