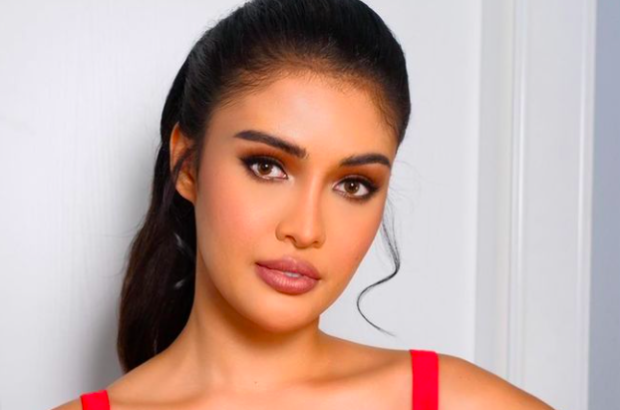 Miss Universe Philippines 2020 Rabiya Mateo has confessed she once went out on a date with a man who was seven years her senior.

The 24-year-old beauty queen made this revelation during her recent guesting on “The Boobay and Tekla Show,” as seen on YouLOL’s YouTube channel last Monday, Sept. 20. She pleaded “guilty” when asked by the show’s hosts if she had gone out with someone who was a bit older than she.

“Three years ‘yung [age gap namin ng] ex ko pero nakipag-date din ako sa seven years yung gap namin,” she said, noting that the latter was in his 30s when they dated. (My ex and I had a three-year age gap, but I also dated someone with a seven-year age gap.)

Mateo explained that since she was raised by a single mom, she wanted a relationship with someone who was caring.

(I don’t have a dad so maybe what I was looking for in a relationship was somebody who would take care of me. Apparently, [I was] actually looking for a father.)

Mateo added she is hesitant to be in a relationship with someone in his 50s, but quipped she might be “tempted” if the man owns a funeral parlor, which is her dream business.

Mateo was previously in a relationship with frontline nurse Neil Salvacion. The two broke up last June, a month after the beauty queen competed in the 69th Miss Universe pageant.

Salvacion auditioned for the reality show “Pinoy Big Brother” earlier this month, alluding to losing someone he loved amid the pandemic.

Mateo was in a relationship with Salvacion for over six years, as they began dating in college. Salvacion is also said to be Mateo’s first boyfriend. /ra

Rabiya Mateo dreams of owning a funeral parlor, and for a good reason