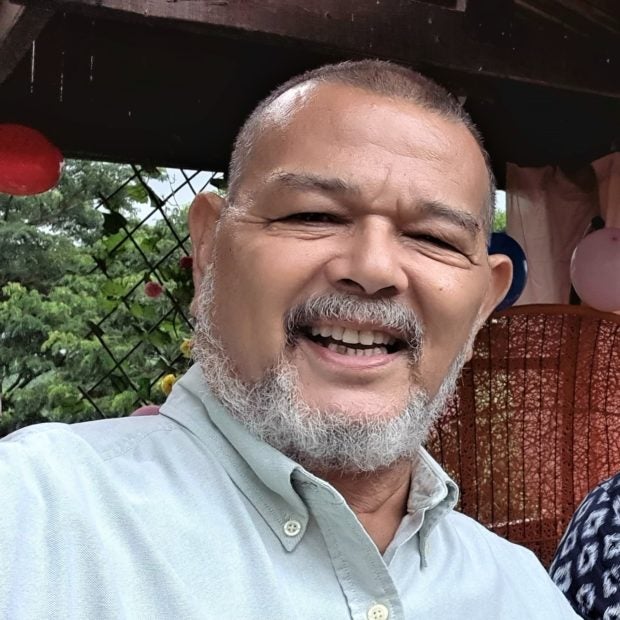 The actress told the public about the good news through a video with her father on her Instagram page yesterday, Sept. 18.

“Thank you so much sa lahat ng nagdasal at nagtanong kung kumusta si daddy (Thank you so much to all those who prayed and checked up on daddy). I’m so happy to announce that daddy is cancer-free!” Cai addressed fans of the veteran actor.

“Praise the Lord!” Rez, meanwhile, said before exchanging I love you’s with his daughter.

Cai then thanked those who continue to pray for Rez and show support for their family.

Cai revealed late last month that Rez had to undergo surgery to remove a mass in his liver amid a suspected cancer diagnosis. She also asked for prayers from the public to help speed up her father’s recovery.

Rez is widely known in the industry as a character actor in various films. He became popular for his roles in action movies where he played antagonist roles. He also starred in several productions with the Fernando Poe Jr., where Rez played as sidekick for the late movie icon. JB