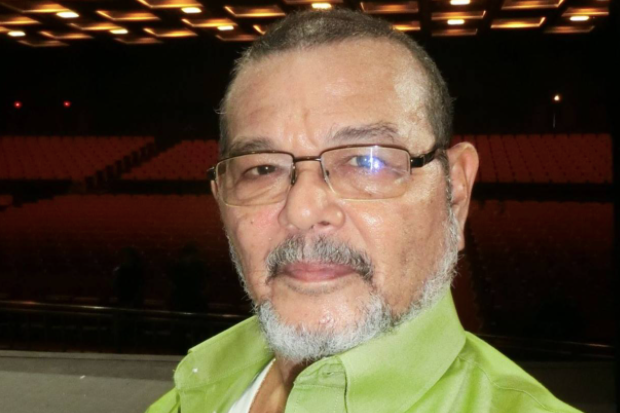 Rez Cortez is slated to undergo surgery tomorrow, Sept. 1, to remove a mass in his liver amid a suspected cancer diagnosis.

The veteran actor’s condition was announced by his daughter, actress Cai Cortez, through her Instagram page today, Aug. 31. She also showed photos of Rez with other members of their family.

“Please help us pray for daddy’s successful surgery. Dad has suspected liver cancer and he will be undergoing surgery tomorrow to remove the mass,” Cai said, telling fans that prayers will help “speed things up” with her father’s recovery.

“I believe that daddy is strong and his love for his [grandchildren] will help him recover in no time,” she added.

Widely known in the industry as a character actor in various types of films, Cortez was also popular for his roles in action films where he played antagonist roles. He also starred in several movies with “Da King” Fernando Poe Jr., where he often played as the sidekick for the late movie icon.  /ra