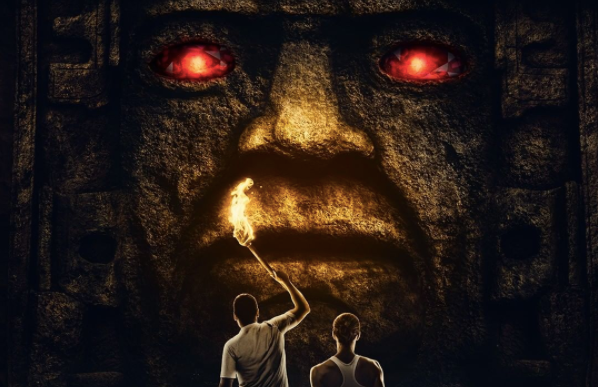 “Legends of the Hidden Temple” fans who dreamt of playing in the adventure game show are about to see adult contestants take on the challenges of the fictitious Mayan temple, as the reboot show teased its premiere this October.

“Are you worthy enough to enter the temple? ‘Legends of the Hidden Temple’ premieres Sunday, October 10!” the network stated.

A post shared by Legends of the Hidden Temple (@cwhiddentemple)

“Legends of the Hidden Temple” was originally released in Nickelodeon in 1993 and went on for three seasons. It had four rounds and six competing teams: Red Jaguars, Blue Barracudas, Green Monkeys, Orange Iguanas, Purple Parrots and Silver Snakes.

The reboot was originally picked up by mobile video platform Quibi before it announced it was shutting down in October last year. The CW eventually announced it would be reviving the series.

Dee Bradley Baker, who voiced the fan-favorite Olmec in the original series, will be reprising his role on the CW show, as per Variety last July. The reboot will also feature challenges that are familiar to millennial viewers like the Moat Crossing and the Temple Run.

CW’s “Legends of the Hidden Temple” will take place in a jungle instead of a studio. It is expected to have tougher challenges than in previous seasons.  /ra