‘Legends of the Hidden Temple’ to be revived for adult contestants 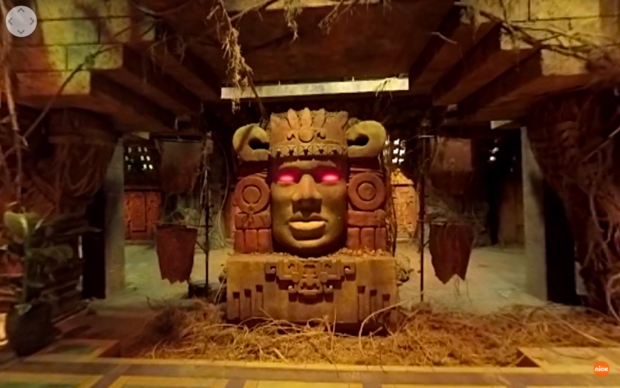 “Legends of the Hidden Temple” will soon be available for grown-ups. Image: YouTube/Nickelodeon

If one of your childhood dreams was to be a brawny and brainy contestant in “Legends of the Hidden Temple”, wait no more.

The adventure show set in a Mayan temple will be rebooted in 2020, mobile video platform Quibi announced Monday, Dec. 16. The streaming service will launch in April next year.

Olmec, the talking giant stone face, will be part of the show. Challenges familiar to millennial viewers like the Moat Crossing and the Temple Run will be included too, E! News reported on Monday.

There is a “grown-up” twist: the game show will take place in a jungle instead of a studio. Expect grander prizes and more difficult challenges as well to train for.

“Legends of the Hidden Temple” was released in 1993 and went on for three seasons. The original version had four rounds: The Moat, the Steps of Knowledge, the Temple Games and the Temple Run.

The series is executive produced by Nickelodeon and Stone & Company, founded by Scott A. Stone, a co-creator of the original show. Niña V. Guno/JB