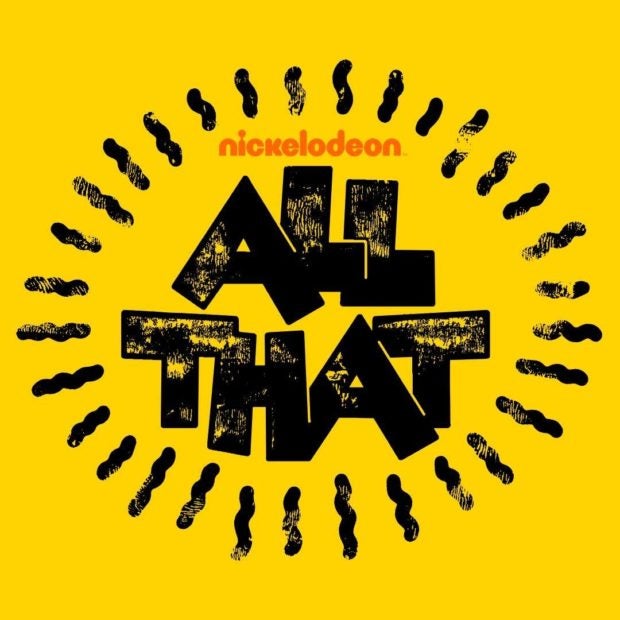 The new logo for Nickelodeon’s “All That” revival. Image: Facebook/All That

Nickelodeon on Thursday announced that it is set to revive one of its classic shows, “All That.”

The television channel will revive the tween sketch comedy-variety show with an all-new cast, Variety reported.

Kenan Thompson, who got his start in the show and is now part of  “Saturday Night Live,” will serve as executive producer. The report also said that Nickelodeon will expect former cast members to make appearances on the revival.

“It means everything to me,” Thompson said about the variety show.

“We think there’s a great opportunity to find the next pool of stars,” Nickelodeon president Brian Robbins said. “We want to bring the show back in a real fun way.”

“All That” first premiered in 1994 and ran until 2005. Aside from Thompson, it gave other stars such as Amanda Bynes, Nick Canon and Britney Spears’ younger sister Jamie Lynn their ticket to fame.

The “All That” revival is set to premiere around Summer 2019 in the US.  Katrina Hallare /ra