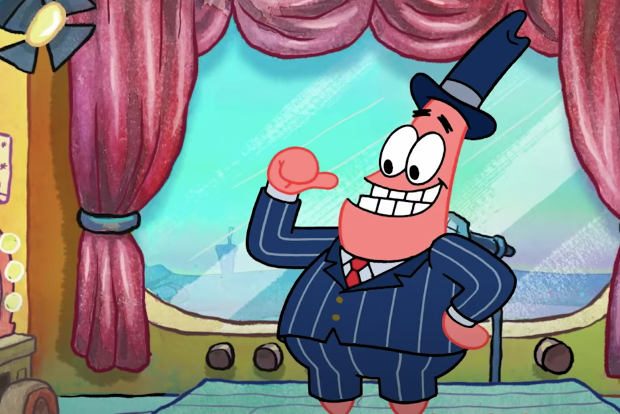 “The Patrick Star Show coming this July,” a verified Facebook page for the show stated on the same day.

The upcoming spinoff will feature the original series’ chubby pink starfish, Patrick Star, and the rest of his family. It sees Patrick preparing for his own variety show, while also getting into several adventures.

“The Patrick Star Show” also focuses on the Star family, which will get “constantly disrupted by Patrick’s wild whims and surreal imagination,” as per Variety on May 31.

“The Patrick Star Show” is set to premiere in July and will have 13 episodes. It will be executive-produced by Marc Ceccarelli, Vincent Waller and Jennie Monica who also worked on the original series. JB