Julia Barretto on letting go: ‘Don't force somebody to be with you if they don't want to anymore’ | Inquirer Entertainment
Close
menu
search

Julia Barretto on letting go: ‘Don’t force somebody to be with you if they don’t want to anymore’ 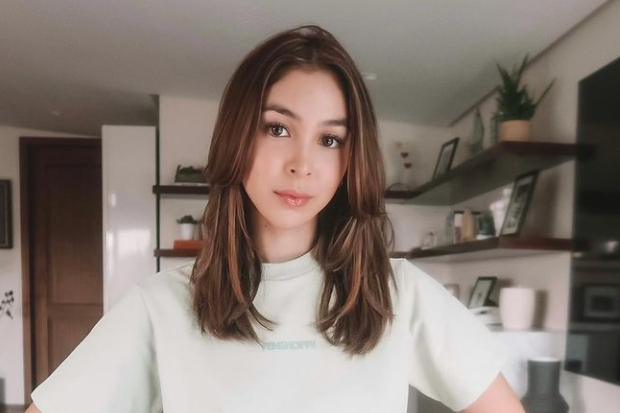 Julia Barretto has declared that she would only give up on a relationship if the person she loves decides to walk away first.

The actress was asked what would make her let go of the person she loves during the online media conference for the upcoming TV5 series “Di Na Muli,” as seen on the network’s YouTube channel yesterday, Sept. 7.

Barretto also admitted she had a hard time thinking of a specific reason to give up on love since she has never been in such a situation before.

(It’s hard to answer that question if you’ve never been in that situation before. It’s based on instincts, on how you feel.)

According to her, letting go of the other person would be a sign of respect so she is not forcing them to stay with her.

“Don’t force somebody to be in a relationship with you if they don’t want to be with you anymore. I think that’s the time you walk away as well,” she added.

Barretto is currently in a relationship with Gerald Anderson. The actor confirmed they are together through a tell-all interview with TV host Boy Abunda last March.

“Di Na Muli” stars Barretto with Marco Gumabao and Marco Gallo. It follows the story of Yana (Barretto), who has the ability to know the lifespan of another person once she touches their hands. JB