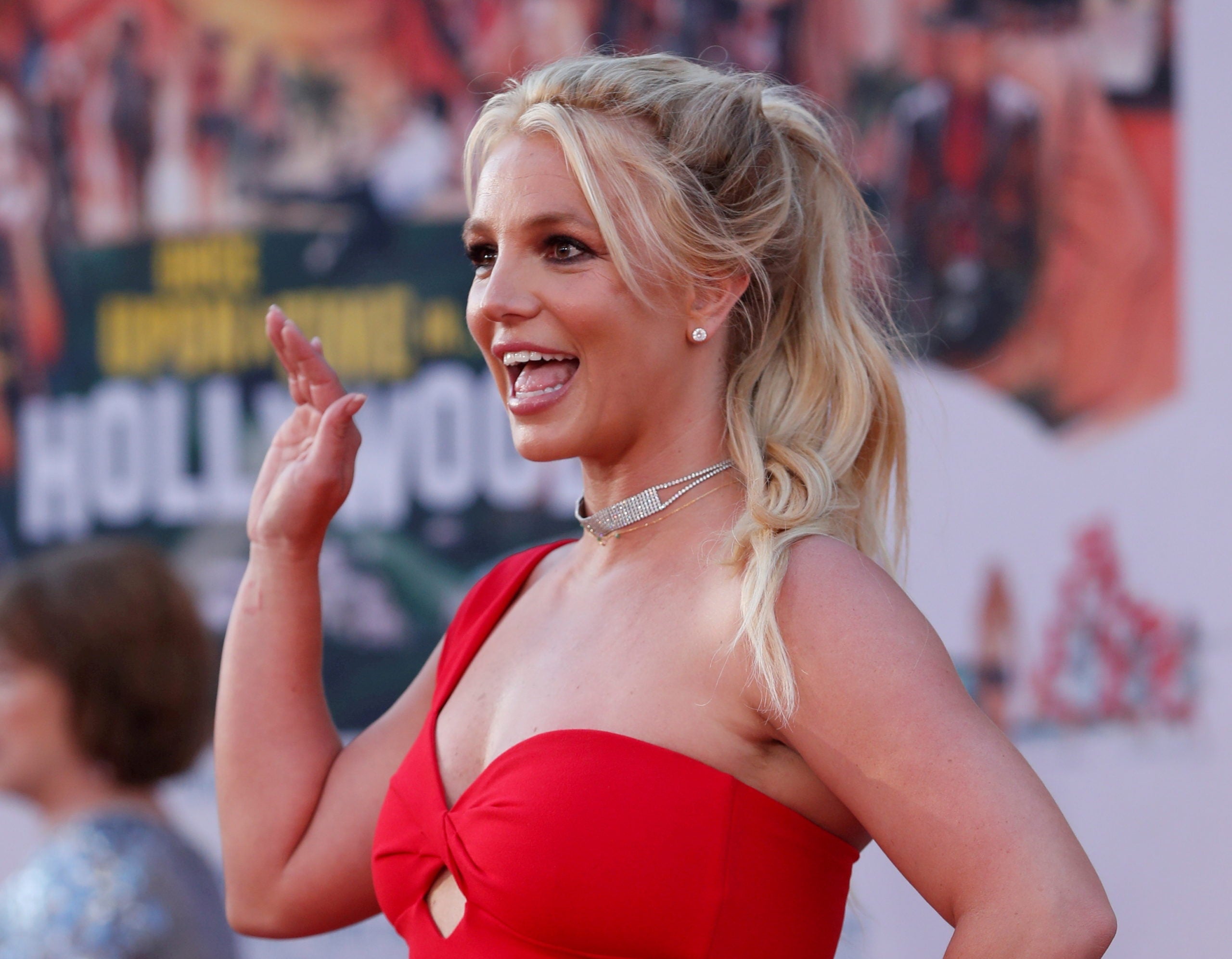 Britney Spears poses at the premiere of “Once Upon a Time In Hollywood” in Los Angeles, California, U.S., July 22, 2019. (REUTERS/Mario Anzuoni/File Photo)

LOS ANGELES  – Jamie Spears, the father of Britney Spears, has petitioned a Los Angeles court to end the pop singer’s 13-year conservatorship, according to media reports on Tuesday.

Britney Spears had told the court in June that the arrangement that began in 2008 was abusive and humiliating. The “Baby One More Time” singer had filed legal documents asking that her father be immediately removed as the overseer of her $60 million estate.

Jamie Spears, in a court filing in August, said he was willing to step down from the role. In a new document, he went further and asked the court to end the conservatorship entirely, according to media outlets including NBC News and CNN.

Britney Spears “is entitled to have this Court now seriously consider whether this conservatorship is no longer required,” Jamie Spears said in a new filing cited by media outlets. Her circumstances have changed “to such an extent that grounds for establishment of a conservatorship may no longer exist,” he added.

Representatives for Jamie Spears did not immediately respond to a request for comment.

Britney Spears, 39, remains under the care of professional Jodi Montgomery, who manages her medical and personal affairs. The nature of the singer’s mental health issues have never been publicly revealed. She has received support from the #FreeBritney fan campaign that has rallied for her release form the legal arrangement.

Los Angeles Superior Court Judge Brenda Penny has scheduled the next hearing in the case for Sept. 29.