After recent milestones, Bini and BGYO to hold back-to-back concert ‘One Dream’ 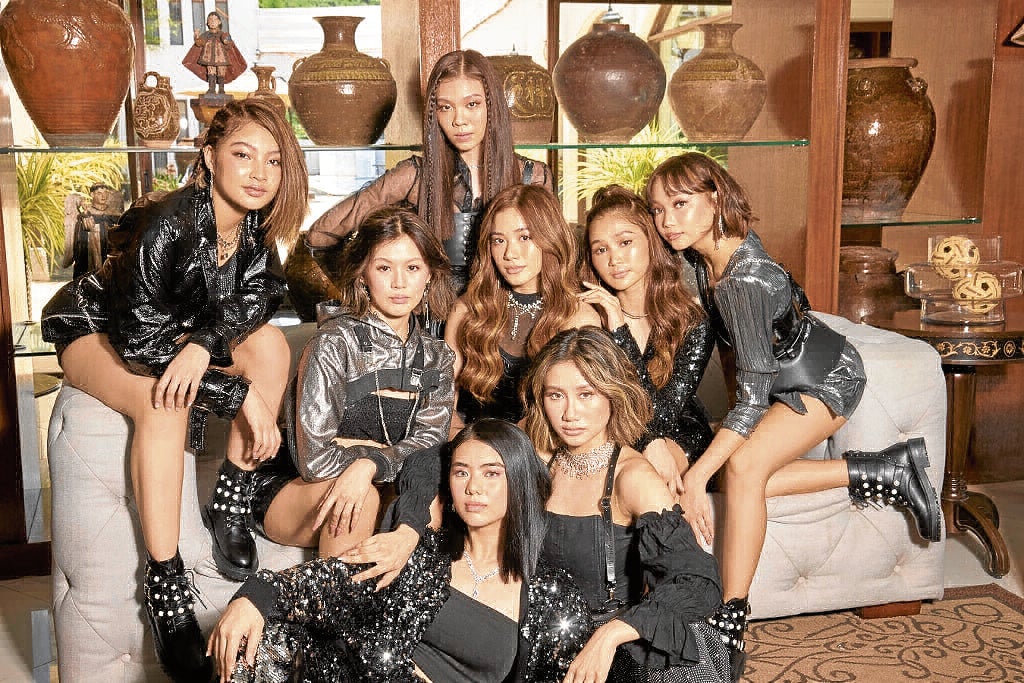 They’re good soldiers. They will fight for their dreams,” said head of Star Magic and ABS-CBN’s Entertainment Productions Lauren Dyogi shortly after he announced that the much-awaited back-to-back concert of the Pinoy pop (P-pop) groups Bini and BGYO, titled “One Dream,” will happen on Nov. 6 and 7.

“They will work hard because they know that they are inspiring a whole generation of young Filipinos globally, those who look up to them,” said Lauren during a recent virtual media conference organized for the two groups.

“We cannot say that they only became popular because of certain elements, but because they really worked hard for it; and they will be proud of themselves when they start to reap all the rewards,” he declared.

When asked to talk more about “One Dream: The Bini x BGYO Concert,” Lauren said: “It’s where their fans would see the groups perform one song after another, songs that will test their stamina. You know their numbers are never easy, both for their covers and original songs. The two nights will feature two different shows. It’s better if you watch them both because you will not hear songs repeated during the two nights. They’ll probably sing more than 40 songs. Just imagine the preparations they are doing now. This is the first time that they will sing back-to-back.”

Formerly known as Star Hunt Academy Boys or SHA Boys, BGYO is a five-member group composed of Akira, Gelo, JL, Mikki and Nate. They debuted in February 2021 under Star Magic.

Gelo said just looking at the list of songs they will be performing was already tiring, “but I’m sure we will have the best time on stage. It will be fun. It will definitely leave a mark on the minds of our supporters.” Meanwhile, JL said watching the shows would be like recalling the groups three-year journey from the time they started with their training up to when they were formally launched as a group.

“I can’t wait to feel the adrenaline rush before going on stage. I can’t wait to find out what I’d feel after we perform the very last song,” said Nate. “On the other hand, Mikki is more focused on making sure he’d perform well onstage, particularly the songs from our upcoming album, as well as those that we’ve never done before.”

Lauren reported that the two groups will be accompanied by a live band, and will share the stage with some really talented backup dancers. “It’s going to be a different experience for the viewers. The groups will have mashups, too,” he announced.

Jhoanna, the leader of the pack, recalled that Bini had already collaborated with BGYO for their Christmas special, “but we’re more excited for this one because we really had a hand in the lineup, along with Direk Lauren. We were asked what we wanted our viewers to see at the concert.”

Maloi agreed by saying: “Because we took part in the collaboration, we now have a personal attachment to our performances. As an effect, we attend even our rehearsals feeling very excited.”

Aiah admitted that the challenge of being part of Bini at this time of the pandemic was that they had to do everything virtually. “We had to learn our songs and dances online. We had to go through several health protocols, such as swabbing and quarantine. We are most scared whenever the government has to declare ECQ (enhanced community quarantine) not only because it means there is a spike in the number of COVID-19 cases but also because we would experience delays as we prepare for the concert,” she pointed out. 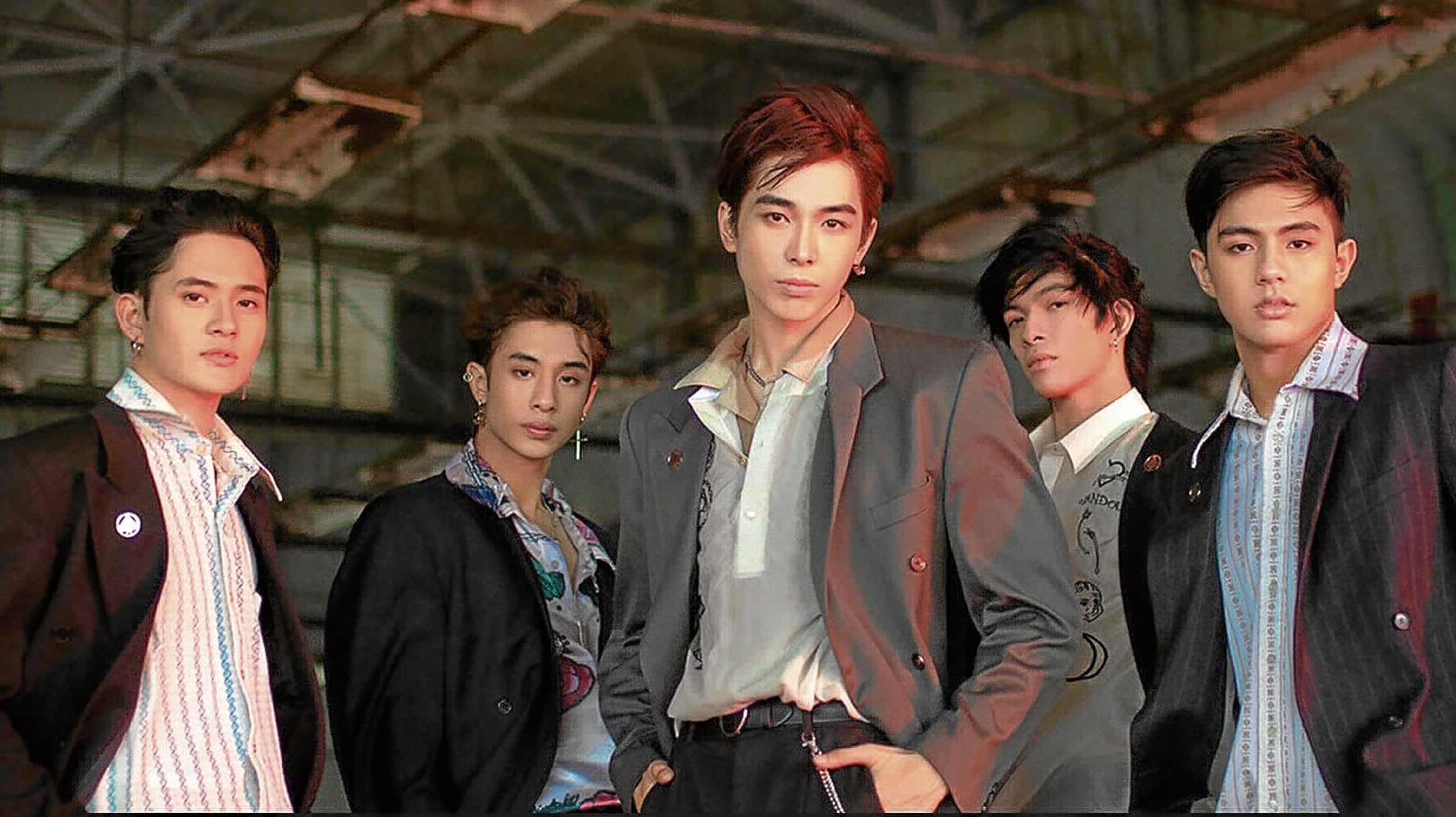 At one point during the presscon, the members were asked where they see their group in the next five years. To this, Nate replied: “I see us walking down an expensive carpet at an award show picking up a very important trophy and all of us giving our own speeches that we’ve long prepared for and, hopefully, stepping on giant stages and very big arenas.”

Jhoanna, meanwhile, said that she hoped the pandemic has already been stopped by that time, and “that we’re already busy touring the world. I also imagine us having already performed in our dream stages like the Time Square in New York or the Coachella. I hope we have already produced more songs that people get to hear everywhere. Of course, we want Bini to be such a household name that when you ask people from different ages or generations, they would be able to identify us, as well as P-pop.”

As for the group’s other activities in the coming months, Bini said fans can anticipate the release of their sophomore single later in September, before the whole debut album drops in October.

BGYO, on the other hand, will continue promoting their new single “The Baddest,” the music video which recently trended worldwide on YouTube and hit No. 1 on iTunes Philippines, before the release of the album, also in October.

Lauren announced that only recently, the two groups enjoyed several milestones with their fans: Bini’s music video for their debut single, “Born to Win,” was featured in MTV Asia last month and has already crossed one million views, while BGYO landed on the No. 1 spot on Billboard’s global Next Big Sound chart.

Fans who want to buy the SVIP tickets, which have been available since Aug. 31, will be able to watch the two shows and join the fan meet on ktx.ph. “One Dream: The BINI x BGYO Concert” will be streamed worldwide on ktx.ph, iWantTFC, and TFC IPTV.