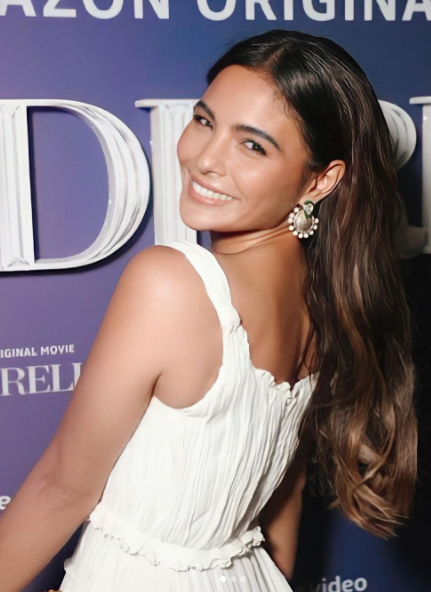 Looking like a princess straight out of a fairy tale herself, Lovi Poe attended the Hollywood premiere of the latest live-action adaptation of “Cinderella” in California in the United States.

Poe, who was among the premiere’s guests, shared photos of her at the Greek Theater in Los Angeles via Instagram last Thursday, Sept. 2.

“A dream is a wish your heart makes,” the actress said.

In the next post, Poe shared more photos of her donning the white dress she wore in the grand event. She was styled by Adrienne Concepcion.

“Sing sweet nightingale,” she said in the caption, quoting a song of the same name from the classic “Cinderella” movie.

In the latest “Cinderella” film, Camilla Cabello takes on the titular role, acting alongside Nicholas Galitzine and James Corden, among others.

Poe, who is currently in the US, is set to get more involved with Hollywood this year. She will be starring in the Idris Elba-produced film “The Chelsea Cowboy,” where she will take on the role of British blues singer Dana Gillespie.

“The Chelsea Cowboy” is a biopic based on actor, gangster and lothario John Bindon. Production will start in October.  /ra

Lovi Poe as Dana Gillespie: 7 Things You Should Know