Sylvester Stallone, Jason Statham, more to reunite in ‘The Expendables 4’ 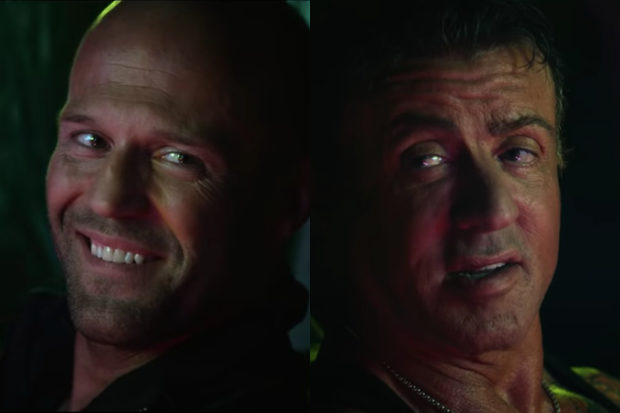 Hollywood’s biggest action stars Sylvester Stallone, Jason Statham and more will be reuniting once again for the much-awaited “The Expendables 4.”

Dolph Lundgren and Randy Couture will also be returning for the said film, as per The Hollywood Reporter on Aug. 30. Megan Fox and rapper 50 Cent will likewise be joining the cast alongside Tony Jaa and Scott Waugh.

Production will begin this October, with Statham, who will be taking the lead from Stallone, also producing along with Kevin King Templeton, Les Weldon, Yariv Lerner, Jeffrey Greenstein and Jonathan Yunger.

The fourth installment in the blockbuster franchise had its script written by Spenser Cohen and revised by Max Adams and John Joseph Connolly, according to the report.

No different from the previous movies, “The Expendables 4” will be a “no-holds-barred action film,” according to Lionsgate Motion Picture Group, as cited by the publication.

The first “The Expendables” film had Stallone, Lundgren and Couture pair up with other big action stars including Bruce Willis and Arnold Schwarzenegger. Written by Stallone and David Callaham, the first film hit theaters in 2010, while the next two sequels were released in 2012 and 2014.

Statham recently starred in the action film “Wrath of Man,” while Stallone can be heard as King Shark in DC’s latest superhero flick, “The Suicide Squad.” Ian Biong /ra