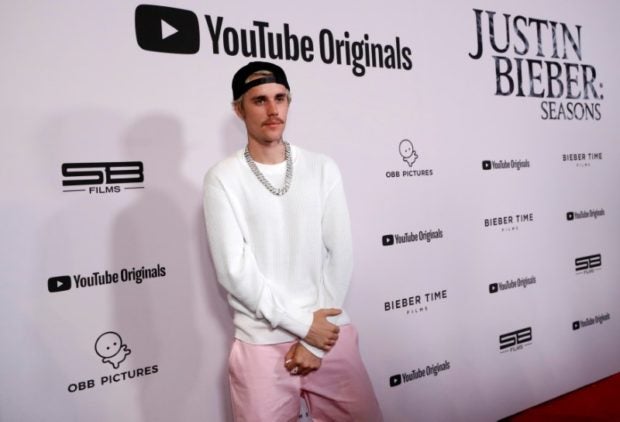 LOS ANGELES — Justin Bieber will perform at the 2021 MTV Video Music Awards, where he also scored a leading seven nominations this year.

This will be the first time in six years that Bieber takes the stage at the VMAs, set for Sunday, Sept. 12, and hosted by Doja Cat, Variety reported. The show will air live from the Barclays Center in New York City at 8 p.m. ET/PT.

Bieber is up for video of the year and artist of the year at the VMAs, two of the night’s biggest awards. He starred in the music video for DJ Khaled and Drake’s song “Popstar,” which is also up for best direction. His song “Peaches” (featuring Daniel Caesar) is up for best collaboration, best pop and best editing, and “Holy” (featuring Chance the Rapper) is nominated for best cinematography.

The last time Bieber took the VMAs stage was in 2015 when he performed his song “What Do You Mean?” from his album “Purpose.”

The Foo Fighters will receive the first-ever VMAs Global Icon award this year and will perform at the show for the first time since 2007.

Executive producing this year’s VMAs are Bruce Gillmer and Den of Thieves co-founder Jesse Ignjatovic, while Barb Bialkowski is co-executive producer. Alicia Portugal and Jackie Barba serve as executives in charge of production, Wendy Plaut is executive in charge of celebrity talent and Lisa Lauricella is music talent executive. JB