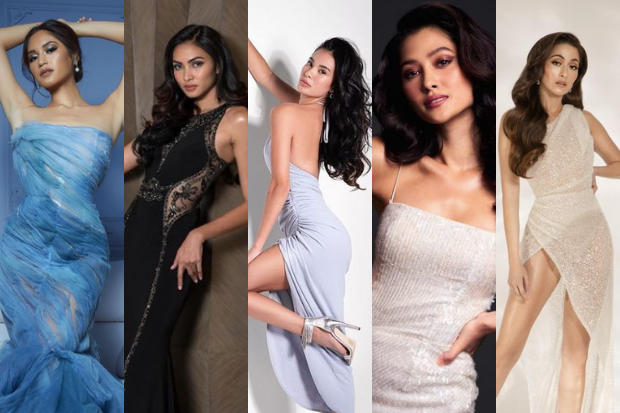 The Miss Universe Philippines Organization showed the photos and names of each winner through its Facebook page last Sunday, Aug. 29. It earlier announced the top candidates for each virtual challenge based on fan votes.

“We already know the verdict from the fan votes, and with the completion of our last virtual challenge, it’s time to let the universe know of our panelists’ decisions from the previous challenges!” the organization stated.

Meanwhile, the headshot and introduction video challenges were won by Mandaluyong’s Maria Corazon Abalos and Cebu City’s Beatrice Luigi Gomez, respectively. Kisses Delavin took the lead in both challenges based on fan voting.

Miss Universe Philippines commends all of our official delegates for exerting effort into all five Virtual Challenges….

The Miss Universe Philippines Organization started with an initial list of 100 delegates. For this year, the organization is having its candidates go through a series of challenges to determine who will advance further into the competition.

The roster was trimmed down to 75 on Aug. 8 and the top 50 was announced last Aug. 22. The organization noted that once only 30 candidates remain, the pageant will be “back to zero” with a new set of judges.

All final candidates will be seen at the live coronation on Sept. 25. JB