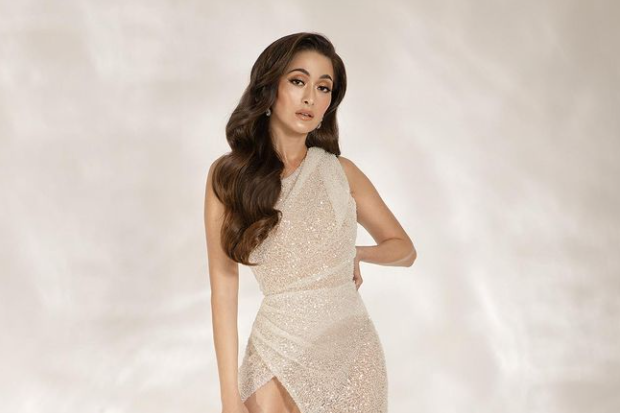 The Miss Universe Philippines Organization announced the delegates who made it to the challenge’s top seven through its Instagram page yesterday, Aug. 28.

“The interview challenge showed why the official delegates are truly inspiring women. Among them, there were [seven] phenomenal delegates who stood out to our panelists for their eloquence and poise during the interviews,” the organization stated.

For the interview challenge, the pageant’s top 50 candidates introduced themselves and responded to three questions with a 30-second time limit, as seen on Empire Philippines’ YouTube channel also yesterday.

One of the questions given to Vincent was, “Would you rather be an Olympic gold medalist or Miss Universe?” which she answered by saying she would still prefer to be Miss Universe, despite the prestige of both achievements.

Vincent was then asked, “How will you help in protecting our environment?”

She responded by saying this starts with small changes in one’s lifestyle, like going vegan. Vincent, who happens to be vegan, hopes that given a platform through Miss Universe Philippines, she could encourage others to also make these changes in their lives.

Meanwhile, all candidates were asked, “How has the pandemic challenged you?”

According to Vincent, the pandemic challenged her safety when she relocated from New Zealand to the Philippines, to compete in the Miss Universe pageant. Despite losing the security of living abroad, she believes it taught her to never let go of her dreams.

The Miss Universe Philippines Organization started with an initial list of 100 delegates, which was trimmed down to 75 on Aug. 8. The organization then announced its top 50 last Aug. 22.

Each of the beauty pageant’s delegates will go through a series of challenges until only 30 candidates remain. All final candidates will be seen at the live coronation on Sept. 25. JB