Are you ready for 'Spider-Man: No Way Home'? | Inquirer Entertainment
Close
menu
search

Are you ready for ‘Spider-Man: No Way Home’? 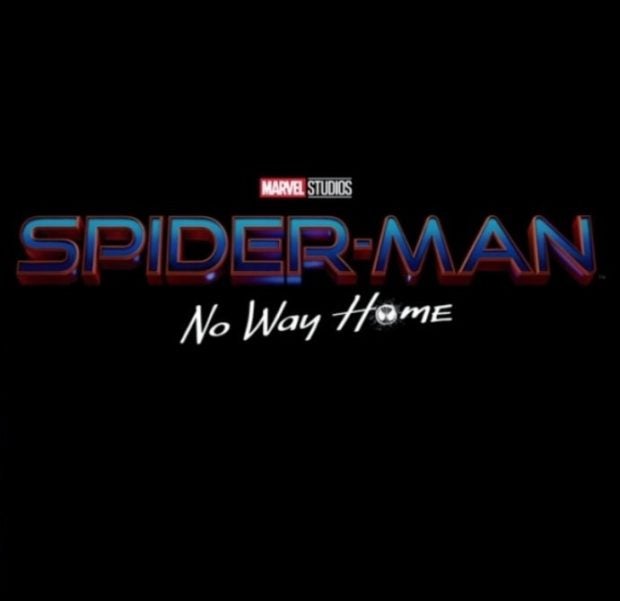 “Be careful what you wish for, Parker!” That bone-chilling line of Doctor Strange warning Peter Parker is taken directly from the official teaser trailer of “Spider-Man: No Way Home.” Indeed, those prophetic words from The Sorcerer Supreme and friend to Peter Parker will hold so much weight for his future and ultimately his life as Spider-Man.

This is where the immaturity, absence of discernment, and lack of fighting spirit of today’s Spider-Man will all backfire at him through his most vicious of enemies ever.

I want to say that the Iron Man technology and advanced capabilities incorporated into his modified spider-suit have become but a weakness because he has relied on them too much and has seemingly forgotten that he has enhanced super-human strength, enhanced stamina, durability and acrobatic skills. Most of all, his spider-sense are all at his disposal after being bitten by the radioactive spider in his high-school laboratory. In a way, this should be Spider-Man and not Iron Spider-Man. In the Marvel Comic Books, they never had a relationship of mentor-and-apprentice. That is one thing that has always baffled me in the Marvel Cinematic Universe. To me, it does not make a lot of sense that the MCU even presented it that way. Of course, I know the reasons why. But to long-time comic book collectors and readers like myself, it did not ultimately justify it.

“Spider-Man: No Way Home” is the most awaited MCU movie in a long time and it finally has a confirmed release date which is on Dec. 17, 2021, in the U.S. That is more than enough time for all of us Spider-Man fans to continue to remain excited about this movie.

The multiverse is going to be made known in “Spider-Man: No Way Home” and it will change everything we know about the MCU. The idea of formally bringing in the multiverse concept into the MCU has been hinted at, teased, and mentioned for years already but it is only now that it will finally be introduced through this movie.

This opens so many doors for the MCU because it will allow the original incarnations of such legendary super villains like Green Goblin and Doctor Octopus to make their onscreen debut in this day and age of the MCU. When these super villains first appeared way back in the early 2000s, the MCU did not yet exist, during Spider-Man’s initial run with Tobey Maguire portraying everyone’s favorite web crawler.

“Spider-Man: No Way Home” will bring back the fans from that decade into this time to watch with the current fans of Tom Holland’s portrayal of Spider-Man. It will become a celebration of all the incarnations of Spider-Man so far that we have seen on the big screen, and this is such a big deal because it will tie in everything and connect the past with the present, and possibly spell the future of the movie franchise of Spider-Man. Yes, my generation is getting old, but our fascination, passion and love for quality superhero movies, as for this one, will never disappear. Plus, Spider-Man is timeless.

There is no greater time than now to be a fan of Spider-Man in the movies. Now, that the multiverse is here, the possibilities are potentially endless and will be astounding to watch.

Why so? All those dream scenarios, fantasy match-ups and multiverse questions will be answered in “Spider-Man: No Way Home.”

The past and present will collide and turn this era’s Peter Parker’s world upside down as we know it. The most villainous of the rogue’s gallery in the history of Spider-Man lore will come face to face with Tom Holland’s incarnation of Spider-Man.

Is the current version of Spider-Man heroic enough to face all of them? Does he have what it takes to beat them? Is he the kind of Spider-Man that his world needs or is there someone else better?

I, for one, am so happy to see this possibly come to an end because I honestly feel that this would be an excellent final chapter for Tom Holland’s particular portrayal of Spider-Man in the MCU.

Why so? I know this will upset some of Tom Holland’s fans, but kids, do remember and know that Peter Parker has always been a teenager in the Marvel Comic Books and not someone halfway into their 30s. That is why there have been already three different actors since the year 2000 who have portrayed the one and only Spider-Man in the movies.

However, obviously, Spider-Man will remain forever young in the hearts and minds of us longtime comic book collector fans. There is no other Marvel comic book-based superhero that has been almost faithfully depicted to his comic-book origins as Spider-Man.

All I can say is that don’t be too attached to any of the cast members here. Prepare yourselves already. That is the clue I am giving because if I say more, I could possibly reveal what I see will be the ending to this movie.

Why so? As a trained observer and someone who has superior analytical skills, I already know the most likely possible outcome of this movie. And it is no secret that I have been a longtime comic book collector, so everything we see in the MCU is based entirely or loosely or inspired by the Marvel Comic Books. To put it simply here: no Marvel Comic Books, no Marvel Cinematic Universe.

This will certainly be a one-of-a-kind movie experience for everyone when “Spider-Man: No Way Home” from Columbia Pictures is released in theaters.