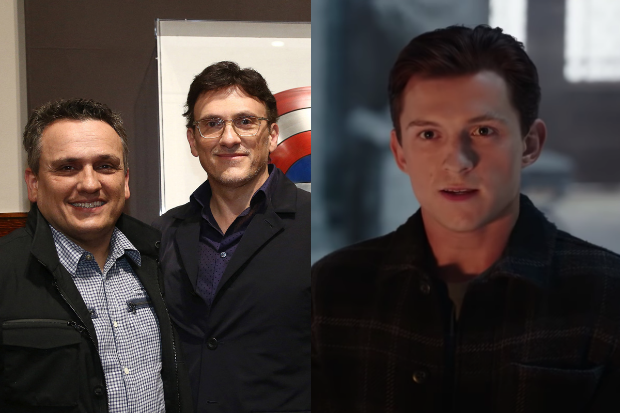 The Russo brothers took to Instagram yesterday, Aug. 27, to laud the “Spider-Man” star as the said trailer took the title for having the most global views in the first 24 hours, at 355.5 million.

“Avengers: Endgame” previously held the title when its trailer premiered online in 2018 by gaining 289 million views in the first 24 hours.

“More like BRINGING it home!! You’re kicking ass and taking names TH [Tom Holland]!” the Russo brothers said while sharing a screenshot of an online news article on the record.

The young British actor himself then showed his appreciation via the comments section, saying, “All my love lads!!!”

The three-minute-long teaser, released by Marvel and Sony on Aug. 24, took over the internet after the iconic villains of Sam Raimi’s “Spider-Man” films with Tobey Maguire were teased, namely Willem Dafoe’s Green Goblin and Alfred Molina’s Doctor Octopus.

Outside of the last two “Avengers” films, the directors have also worked with Holland in the movie “Cherry,” which they describe as their “most personal film” yet.  /ra