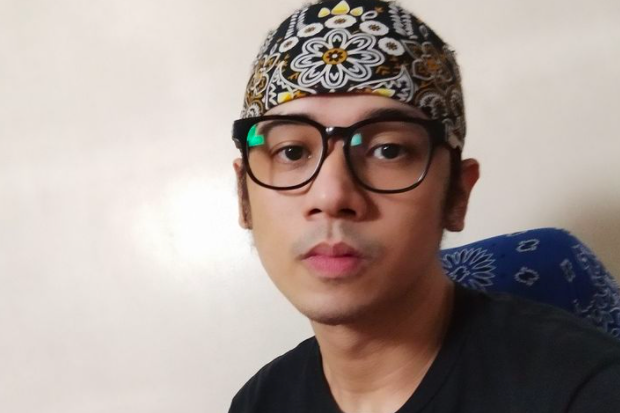 Janus Del Prado has laughed off death threats that he had received after giving a certain “G” some tips on how to apologize.

The actor did not give any names related to the cryptic post, though some netizens speculate that “G” refers to actor Gerald Anderson. Del Prado also referred to one “J,” who is rumored to be actress Julia Barretto. Earlier this week, Anderson expressed hope for Del Prado’s friend Bea Alonzo to forgive him and declared Barretto as “the one” for him.

Del Prado appeared to have responded to Anderson when he showed fans his apology “cheat sheet” through a cryptic post on his Instagram page last Monday, Aug. 23.

“Ayan ah, ginawan na kita ng kodigo para di ka na nagmumukhang ewan,” he said, though not stating who the tips are for. (There, I made you a cheat sheet so you don’t look stupid.)

The list gave advice to someone who wants to apologize, like taking full responsibility for their actions, being sincere and saying sorry in private.

In another cryptic Instagram post test yesterday, Aug. 24, Del Prado revealed that he was being “attacked” by fans of “G” and “J.” He explained he never said anything against “J,” though he described “G” as “pa-victim” (playing victim.)

(Tell your master who’s playing victim not to manipulate the people around him and to stop making them fight just so they will hide the miracle he did with ‘P’ on the set of ‘MPY.’)

Fans speculate that the “P” in Del Prado’s cryptic message referred to Miss Universe 2015 Pia Wurtzbach, who starred opposite Anderson in the 2018 film “My Perfect You.”

Del Prado alleged that he had received death threats from supporters of the actor he was referring to in the cryptic messages, though he only laughed them off through his Instagram page also yesterday.

Anderson and Barretto confirmed their relationship last March, after the actor’s controversial breakup with Alonzo, allegedly caused by a third party, Barretto.

Meanwhile, Alonzo recently confirmed she is in a relationship with actor-model Dominic Roque.  /ra