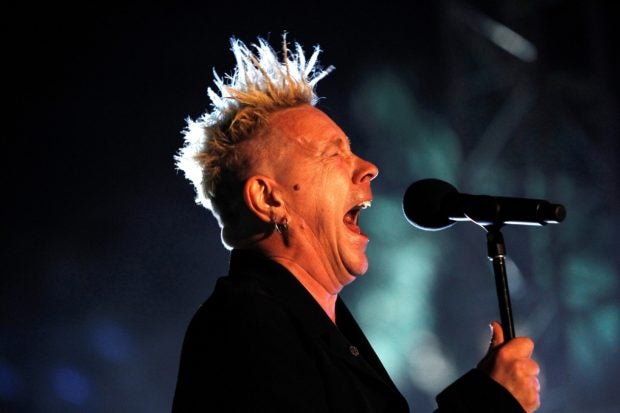 LONDON — Former Sex Pistols frontman John Lydon lost his legal battle on Monday to prevent other members from using their music in a planned television series about the rise of the punk rock band which shocked Britain and the world in the 1970s.

A judge in England’s High Court ruled that Lydon, who performed in the band as Johnny Rotten, could be outvoted by other former band members under the terms of an agreement they reached in 1998.

Guitarist Steve Jones and drummer Paul Cook brought the case to force Lydon, 65, to allow songs recorded by the band to be used in the series. It is based on Jones’s memoirs and is being directed by Danny Boyle whose films include “Slumdog Millionaire.”

The judge rejected claims by Lydon’s lawyer that the majority vote had reduced the singer to “some sort of servile state” and said it was in fact “relatively straightforward.”

The series called “Pistol,” being made by Disney, is scheduled to air next year.

Lydon told The Sunday Times in April that he had been excluded from the project: “If you put me in a corner like a rat, I’m going to go for your throat. I’m up against here some corporations that just want to take over.” JB