Jane de Leon thanks ‘Ang Probinsyano’ team as she exits show: ‘An honor and privilege’ 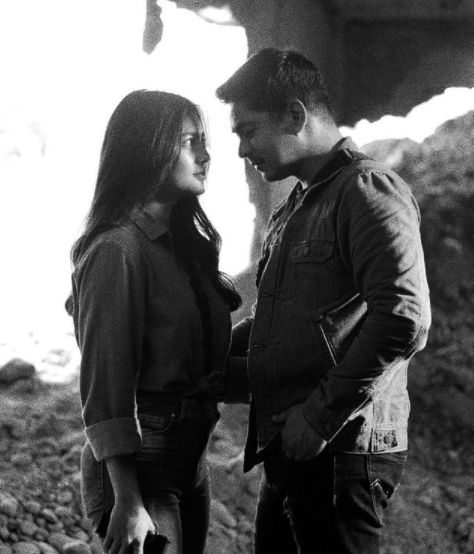 Jane de Leon extended her gratitude to the “Ang Probinsyano” team, especially to lead star and director Coco Martin, as she exits the show to gear up for “Darna.”

(I would like to thank, first of all, the Lord, my Dreamscape family, ABS-CBN Management and bosses for giving me the opportunity to be part of the primetime series “FPJ’s Ang Probinsyano.”)

(To the entire cast and production, especially to director Coco Martin for being so supportive and for guiding me in every scene that I shoot.)

De Leon noted that “it was an honor and privilege” to have been part of the said ABS-CBN’s longest-running series to date.

“Thank you for the warm welcome. Sobrang dami ko pong natutunan at sa mga eksenang dito ko lang po nagawa (I learned so much from the scenes that I only got to do in the show),” the actress emphasized. “It was worth the experience.”

A post shared by J A N E (@imjanedeleon)

De Leon also extended her gratitude to her co-stars for the fun and meaningful experience she had gained, especially after being guided by industry veterans including Michael de Mesa, Joel Torre, Jaime Fabregas, Angel Aquino, Cristina Gonzalez, Christian Vasquez and John Prats.

(Of course, to my Team Jane, I love you! And to all those who have been watching “FPJ-AP’ and Capt. Lia Mante every night, thank you very much for your support. Til next time!)

Earlier last month, the Kapamilya network announced that De Leon would be leaving the show, explaining that the actress would be focusing on the filming for “Mars Ravelo’s Darna: The TV Series” to begin this September.  /ra