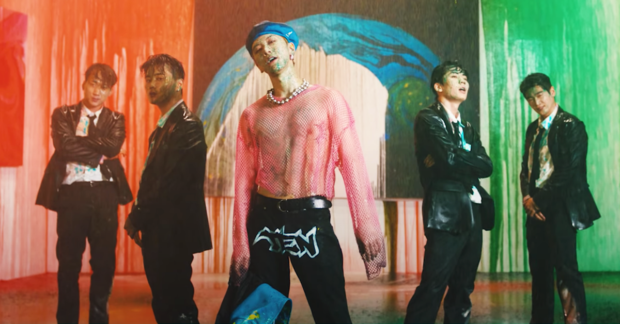 K-pop idol Ten Lee’s much-awaited solo song ‘Paint Me Naked’ has finally hit the airwaves today, Aug. 1o, leaving fans speechless and pleased with what he had masterfully crafted for them.

The refreshing pop-rock track sung entirely in English flawlessly encapsulates the youth’s eagerness to fall in love, take risks, and not care what other people have to say.

“So baby don’t tame me”, Ten sings — and he for sure was far from tamed in the track’s colorful and chaotic music video uploaded on the SM STATION YouTube channel.

The overall sound of the track with its titillating lyrics, paired with Ten’s dynamic vocal choices, evokes a feeling of warm, happy nostalgia — the 2000’s pop-punk influence definitely not going unnoticed.

In “Paint Me Naked,” the K-pop idol sings about the excitement of experiencing unconventional love, something many can definitely relate to.

Over the course of five days prior to the release, teaser photos for ‘Paint Me Naked’ were posted on SM TOWN’s social media platforms, building up excitement and anticipation for the new track. 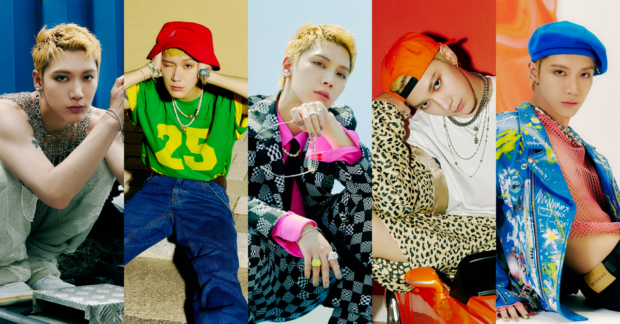 Each day showed a different concept, which rendered fans clueless as to what the music video would include. Of course, Ten was not going to let these teasers pass untouched by his artistic hands.

In true Ten Lee fashion, he made sure to add his special touches to said images, using them as his canvas and posting them on Instagram:

Unsurprisingly, this sparked a whole trend among his fandom, allowing them to show off their artistic side as well. The fans shared their artworks by using the hashtag “#PaintWithTen” as an art prompt on Twitter.

i think we can do this trend too, like creative doodling on every ten's teaser photo. we can also trend a tag like #/PaintWithTEN or what? pic.twitter.com/3ieSAliCLw 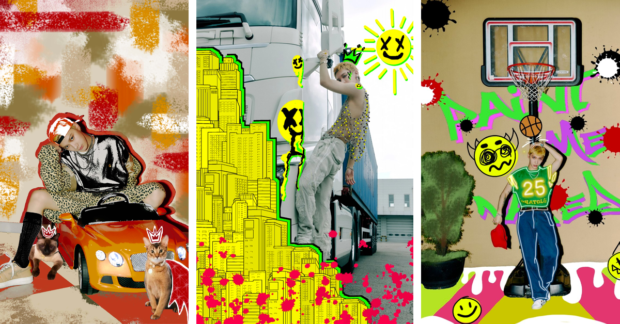 Ten acknowledged the said trend on LYSN Bubble — a messaging app where K-Pop idols can communicate with their fans — and told them he was happy they were having a great time being creative. This, in turn, urged his fans on to keep creating.

Ten will be promoting “Paint Me Naked” on music shows in the coming days, something brand new for the label as they usually keep such releases digital. IB