Fans have been speculating for weeks as the said idol has been teasing and dropping spoilers here and there, while choosing not to reveal what kind of project he was working on. Fans, of course, were left desperate in their guesses, since Ten actually belongs to not one but three idol groups, namely NCT, WayV and SuperM.

Hours before the teaser drop, he posted an art piece on his Instagram page, hinting the subsequent teaser drop.

The hashtag #Paint_Me_Naked then immediately trended on Twitter, proving just how excited his fans are for this brand new solo venture, something they had been waiting for for years. 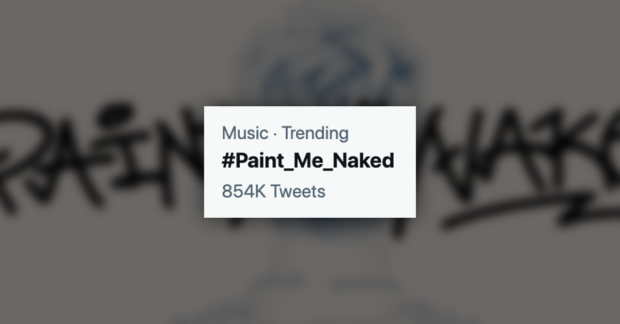 Debuting in 2016 with a song now regarded as a timeless classic, “The 7th Sense,” Ten who is Thai won international fans early on in his career, which meant a lot considering that he was the only foreigner in the very first unit of the NCT brand. 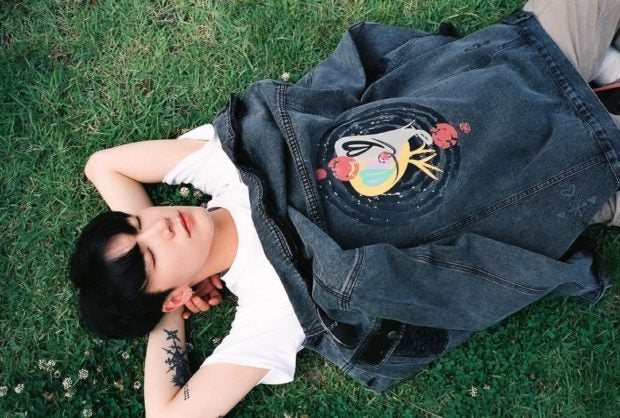 Prior to this, he had joined and won a local talent show in Thailand, “Teen Superstar” in 2010, going by the stage name “TNT.” ​This win ​earned him an opportunity to sign a contract with Starship Entertainment, a K-pop company, which he declined. He then joined SM Entertainment through their famous Global Auditions.

Ten is a dancer, rapper, singer, painter, and a cat dad of two. He’s a polyglot who constantly finds new skills to hone, often reassuring his fans when he’s told to take a break. Being busy makes him happy, as his fans can attest, and his determination and passion show in the quality of his work, leading him to be an inspiration to many. JB